The World of SMOG: Rise of Moloch - Baker Street Set

Since their mentor Moriarty has been killed by Holmes, Irene Adler and Colonel Moran are seeking a way to bring him back at any cost. They've made a devilish deal with the Cult priestess, Ira Kodich, to organize a secret ceremony in order to summon Moriarty's spectre in exchange for future help for Moloch's servants. But Holmes and some backups from the Club will do anything to stop the return of the Napoleon of Crime! 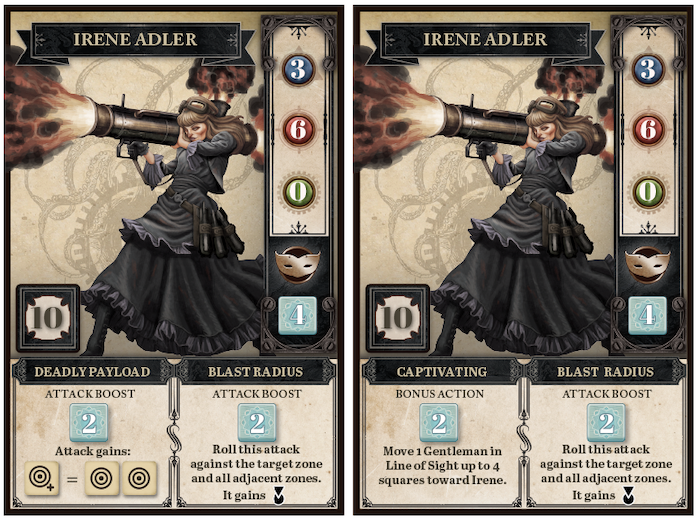 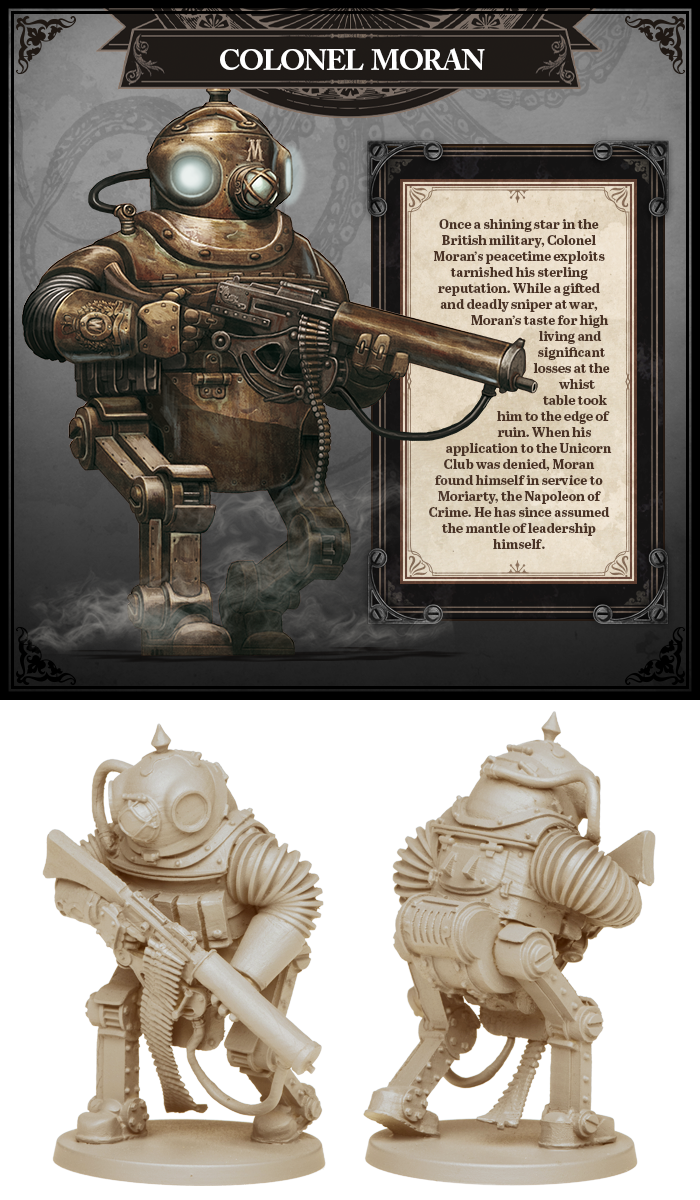 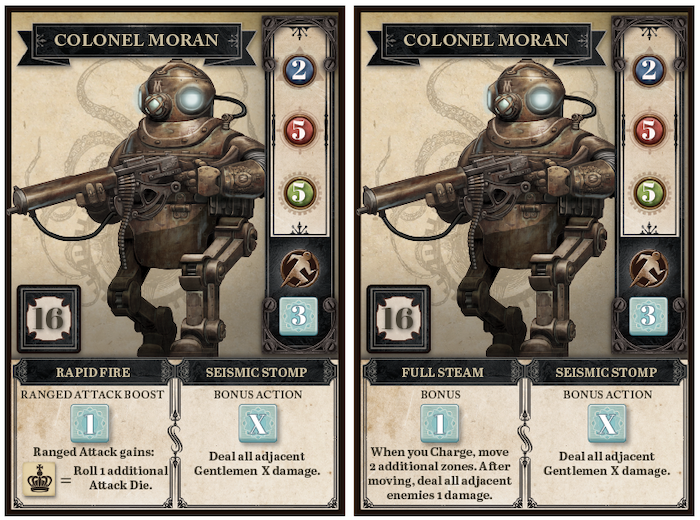 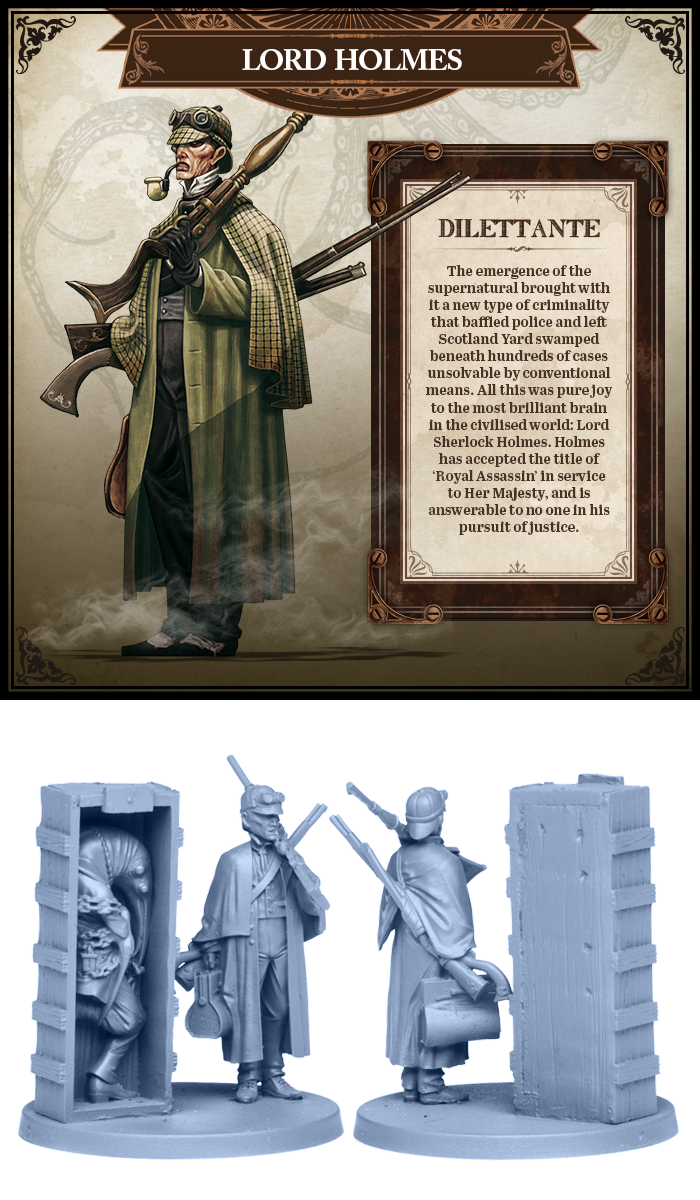 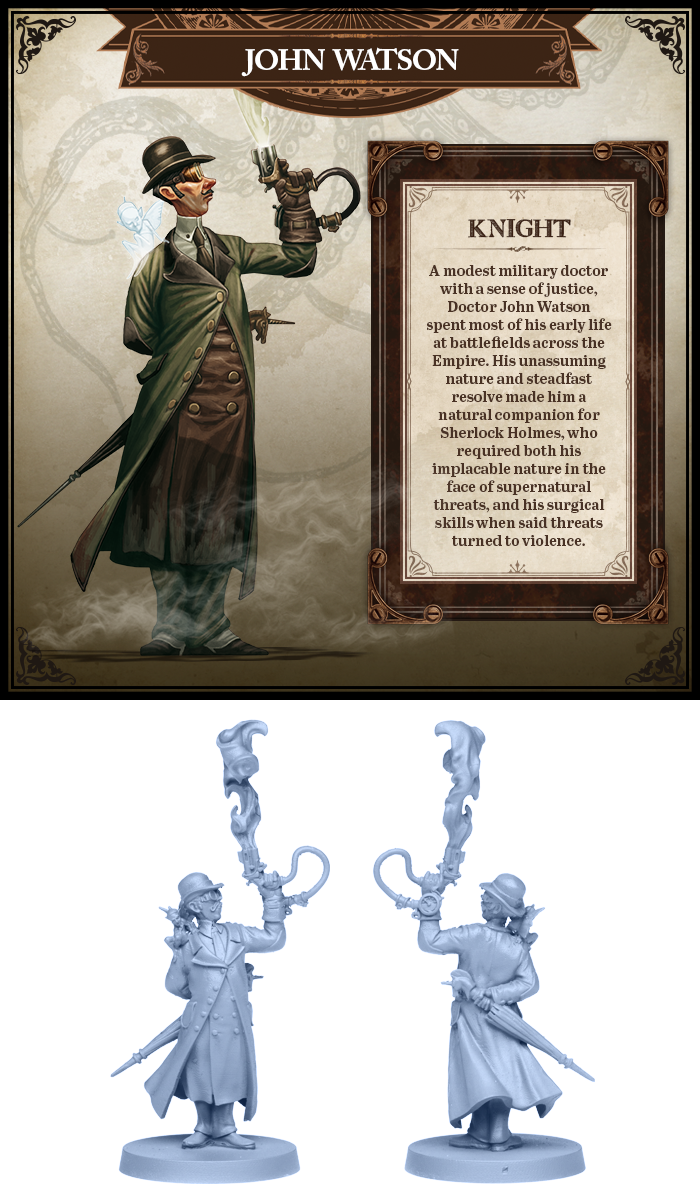