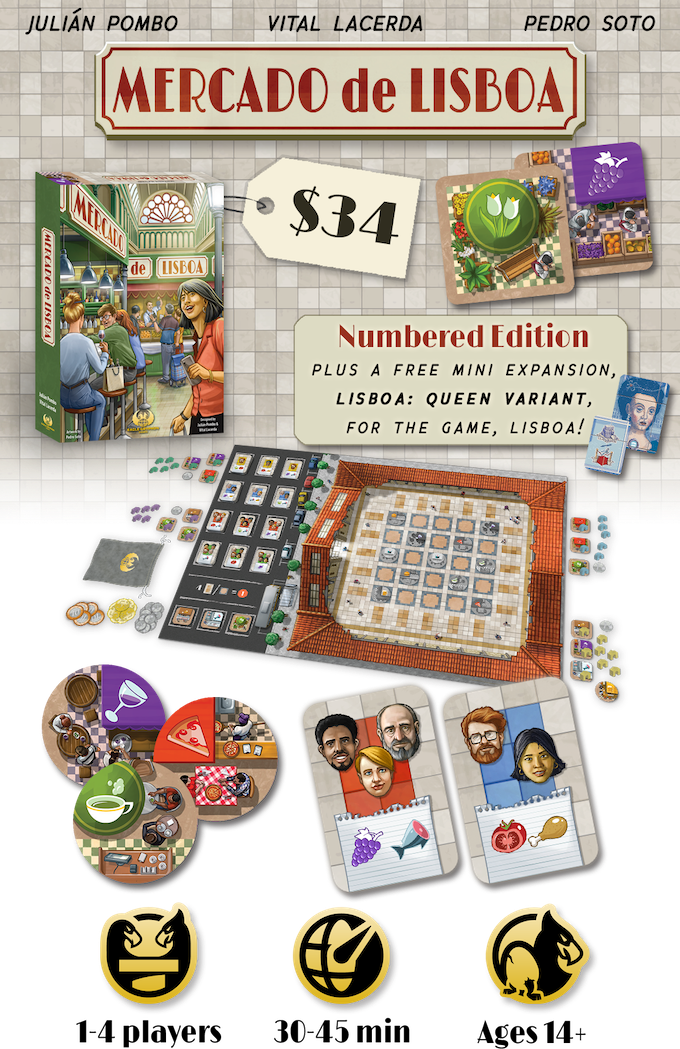 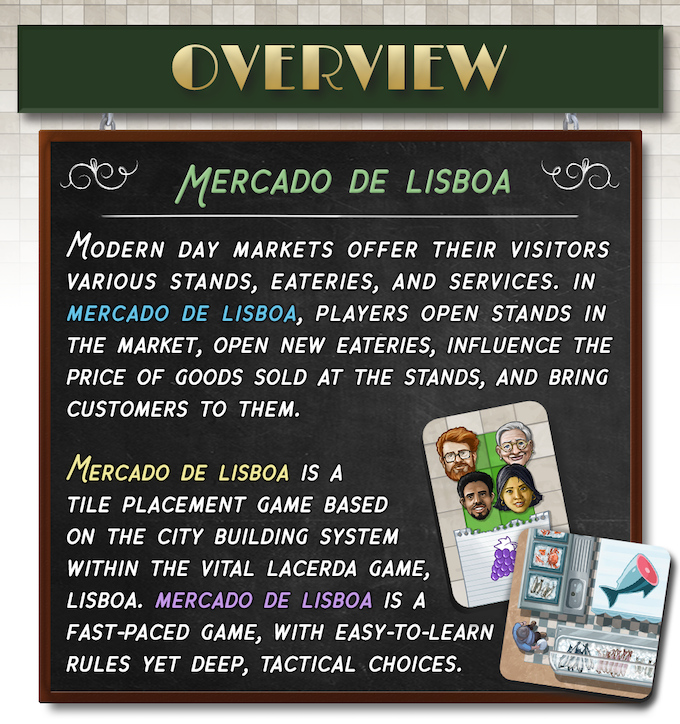 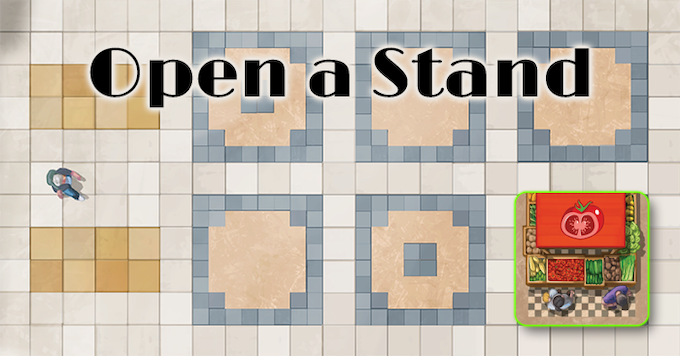 Opening a Stand costs the number of coins equal to the higher number of stands either in the same column or row as the Stand being opened. 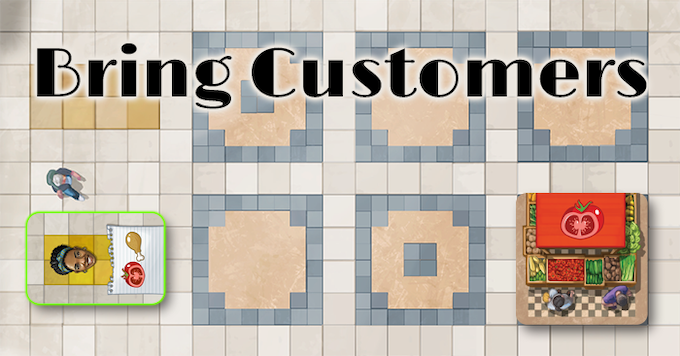 You may bring any available customer to the market that is seeking a matching food of a stand as long as the number of customers shown on the tile is less than or equal to the number of stands in the column or row. 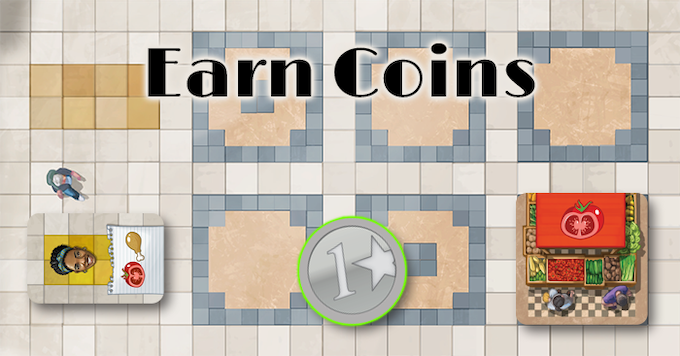 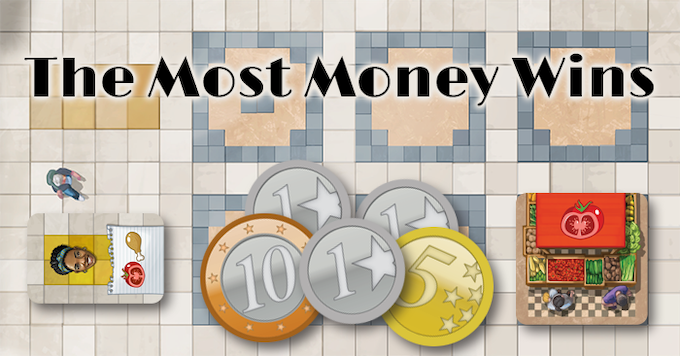 The Player with the most money at the end of the game is the winner!

Each copy of Mercado de Lisboa  backed on this Kickstarter will be packaged in a uniquely-numbered game box, limited to the total number of Kickstarter copies pre-sold.

In addition, each Kickstarter edition of Mercado de Lisboa sold through this campaign will include a Lisboa: Queen Variant mini-expansion for Vital Lacerda's Lisboa. 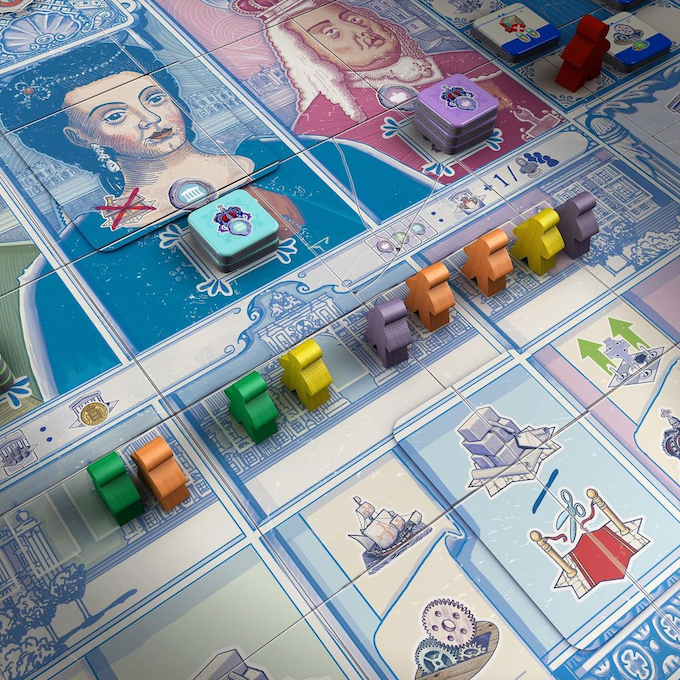 The Lisboa: Queen Variant replaces card number 57 when it appears in the game, providing a new twist when playing Lisboa!

D. Mariana Vitória de Bragança (1718–1781)
Once the King was unable to reign, the Queen became the regent. Mariana Vitória didn’t like the Marquis de Pombal because of the way he handled the Tavora affair, in which a  noble and powerful family that were friends of the Queen were accused of attempted regicide, and then executed in public by the Marquis, without a fair trial, purely to gain political power. In 1777, immediately after the death of the King, she dismissed the Marquis by Royal Decree and exiled him to his hometown, Pombal. 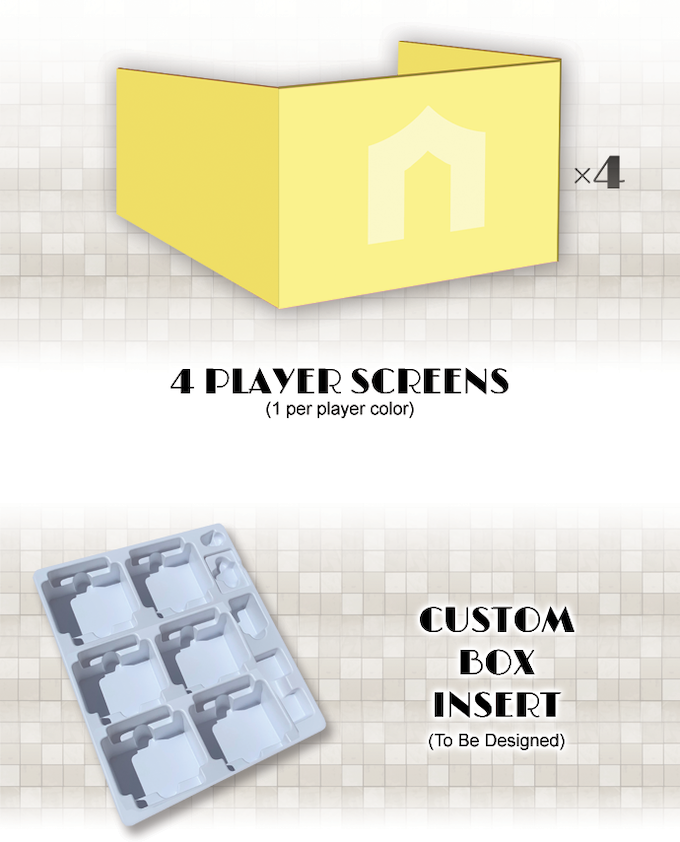