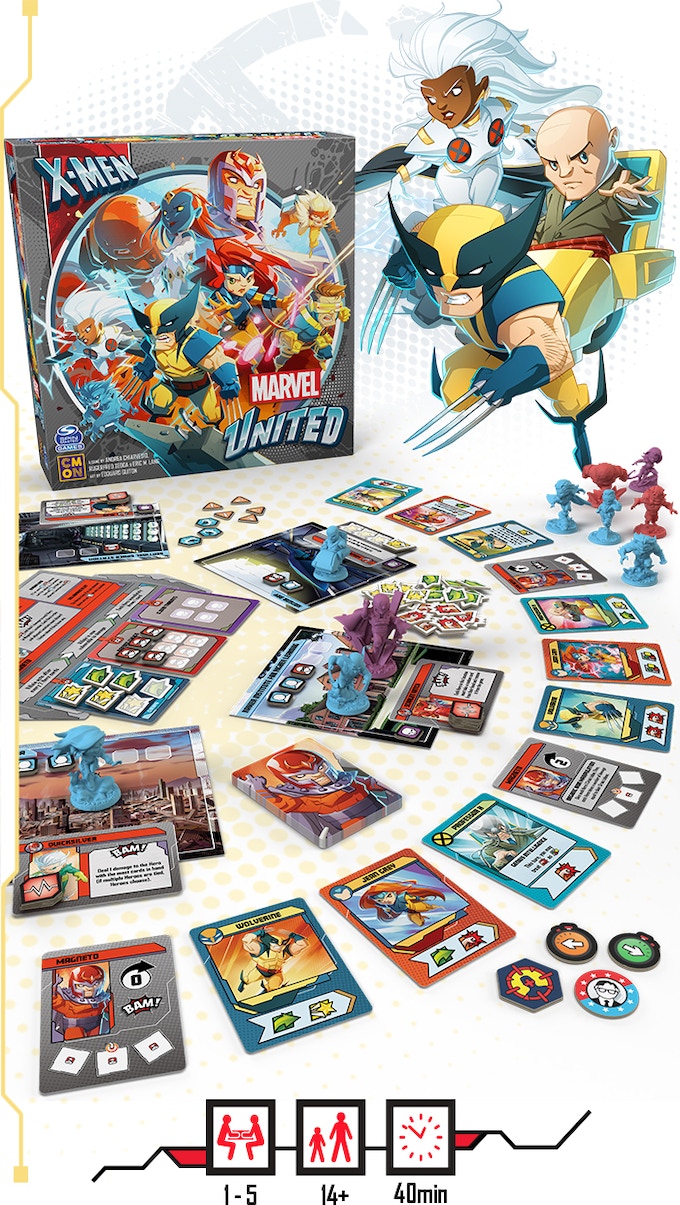 Marvel United is back, bringing the X-Men into this acclaimed fast-paced cooperative game. Build your team of mutant Heroes and join forces to thwart the master plan of the most powerful Villains in the universe. Now you can also choose to take direct control of a Super Villain, facing off against the other united Super Hero players! 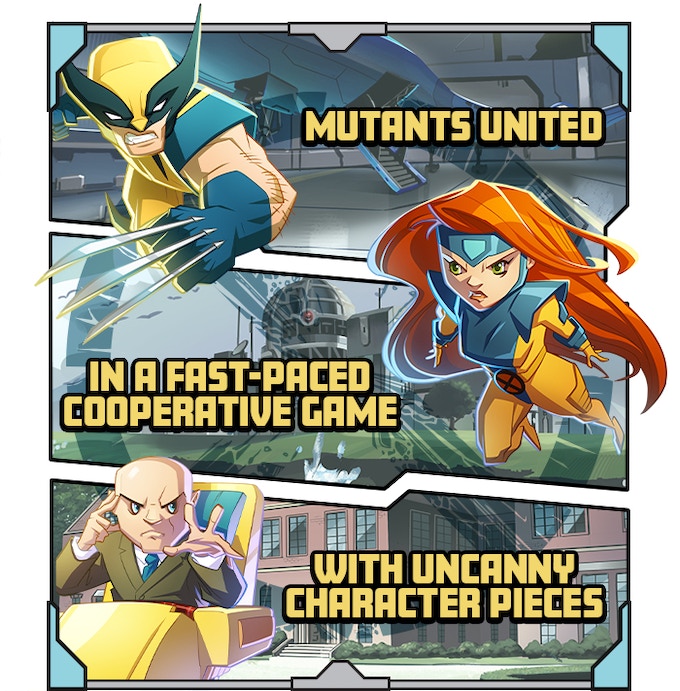 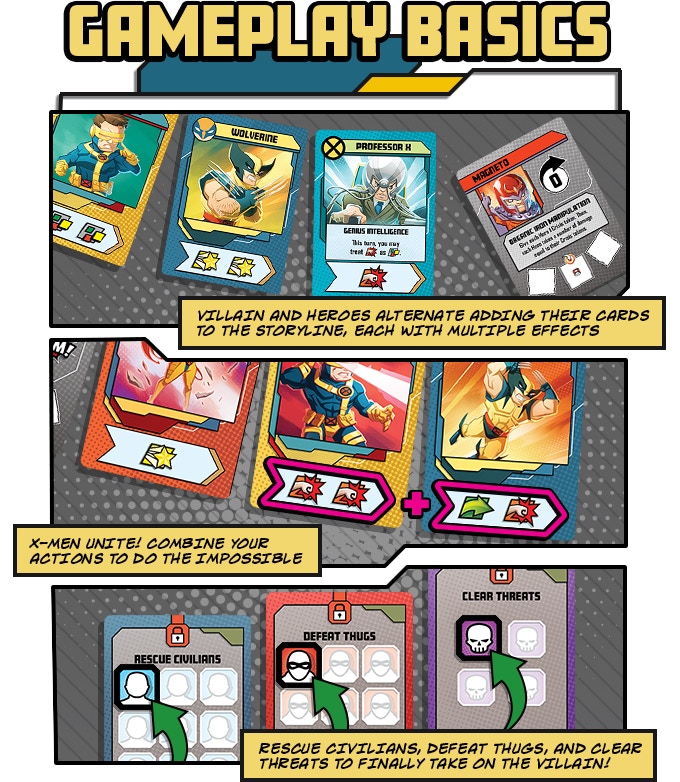 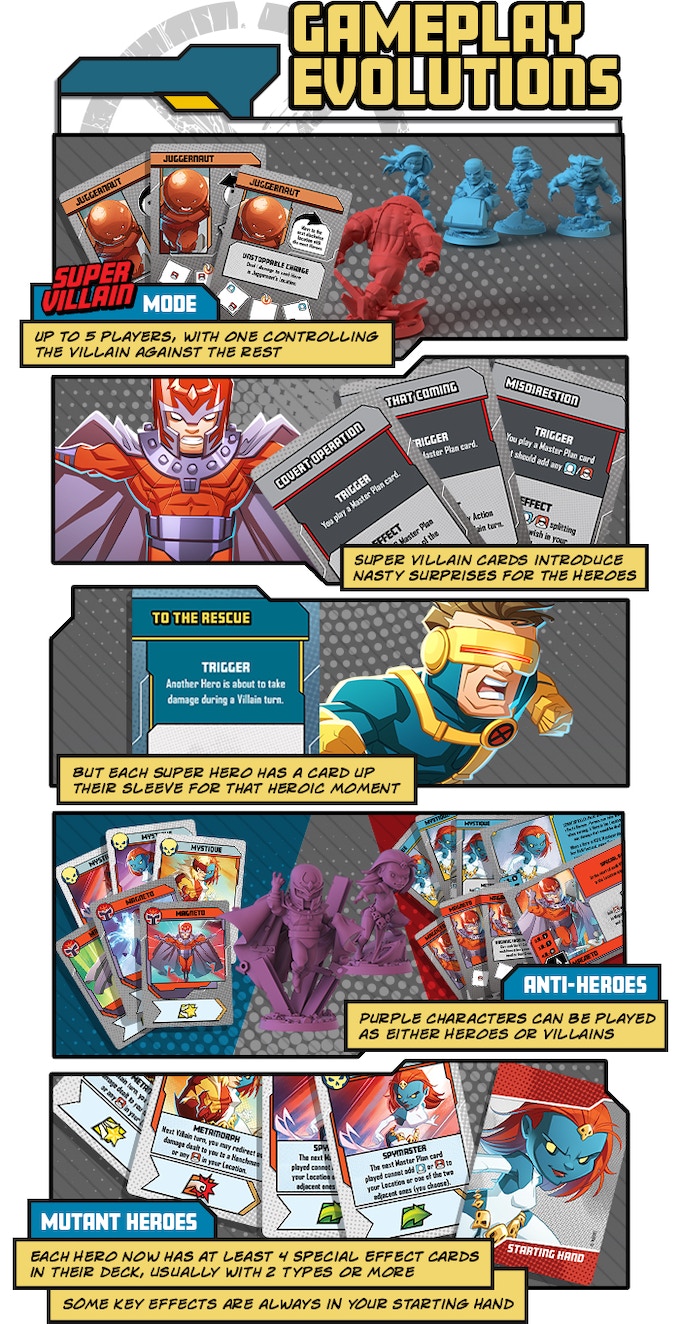 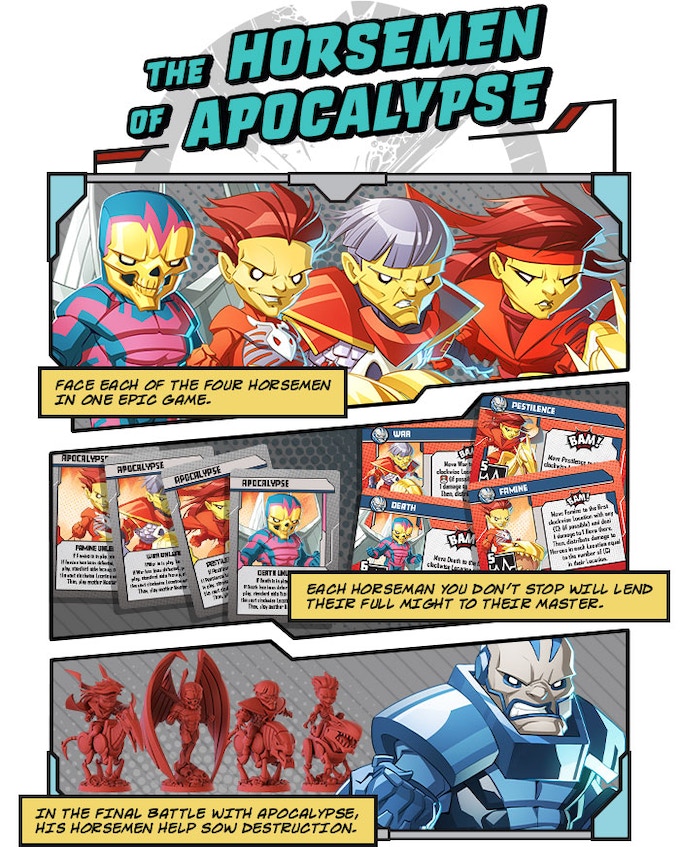 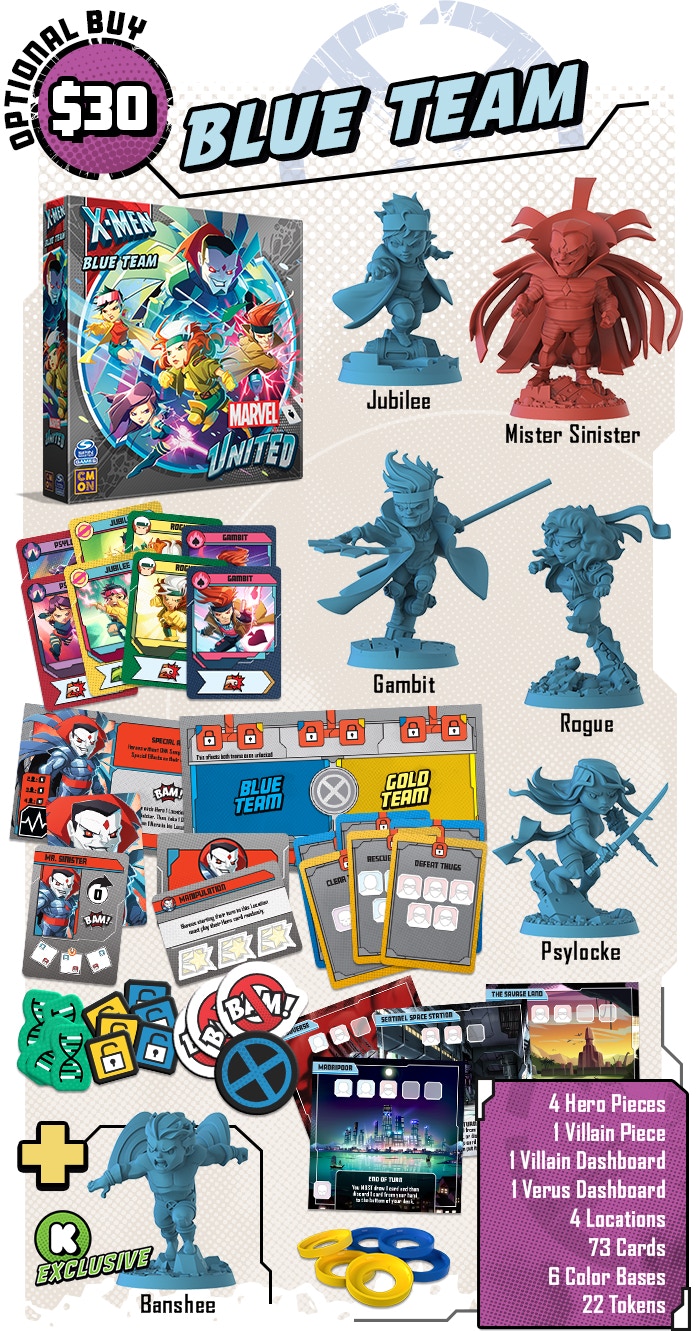 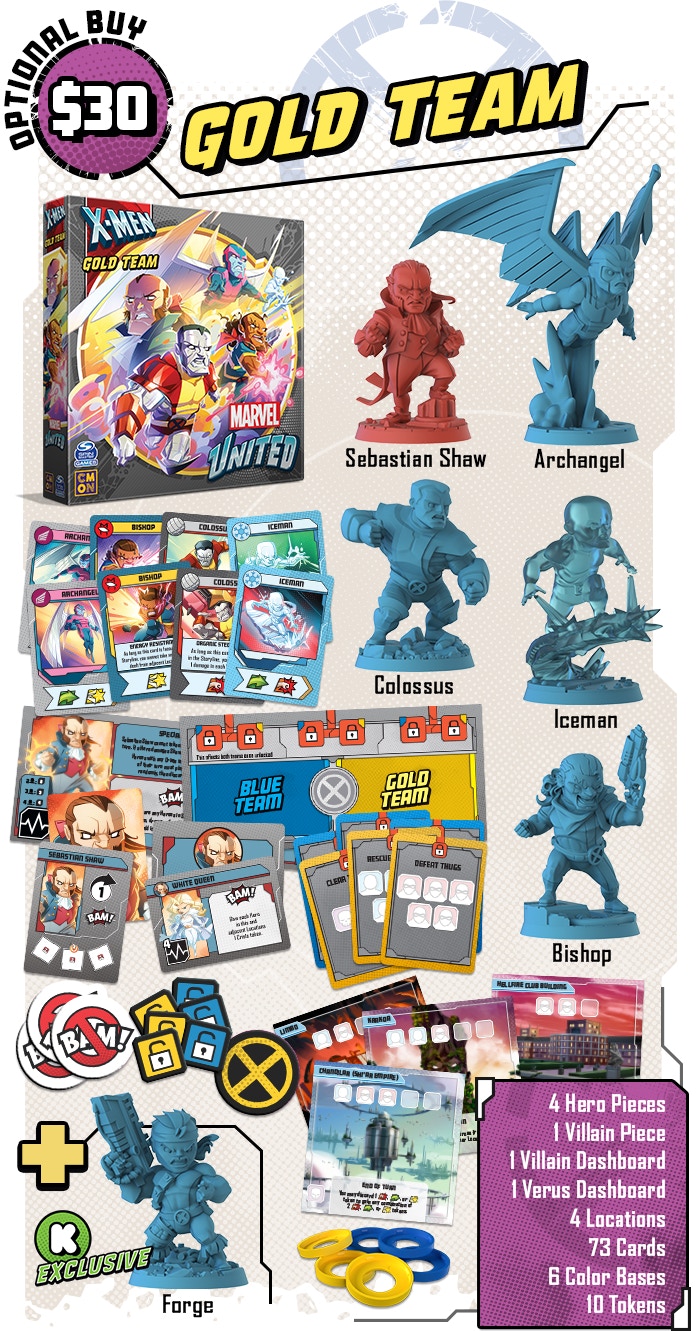 Deadpool – The Good, the Bad, and the Chaotic Neutral! 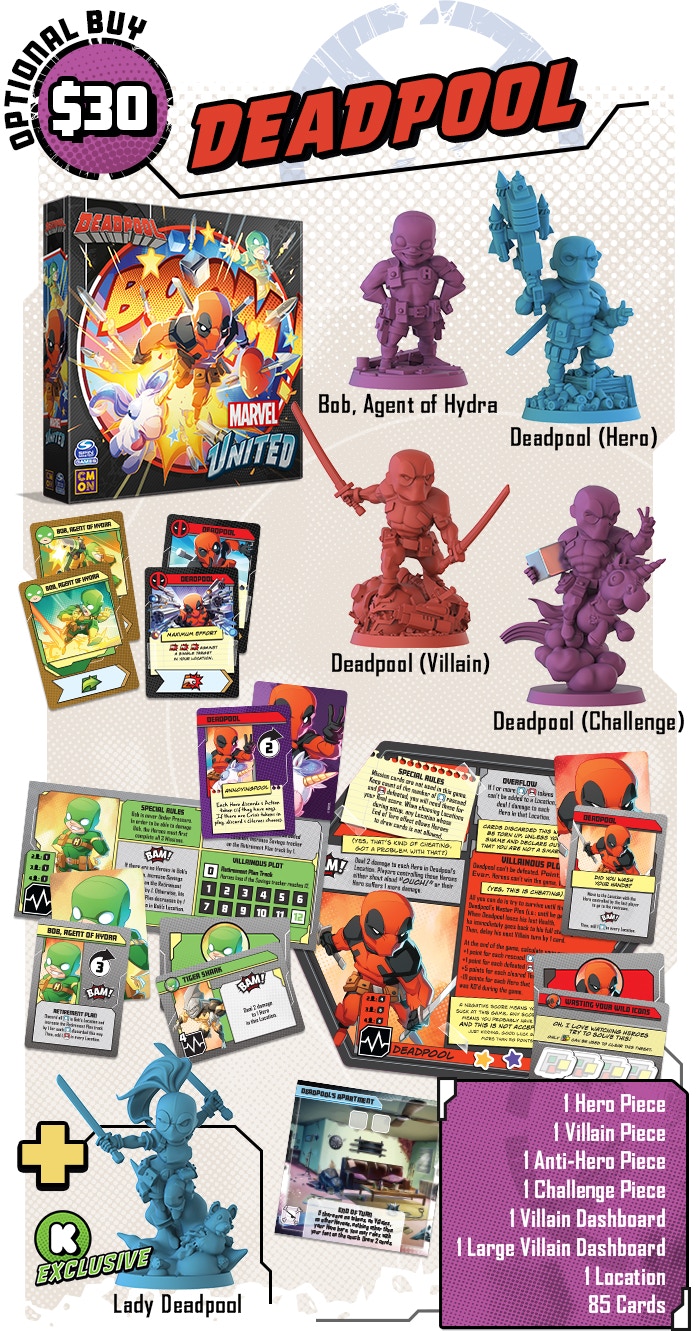 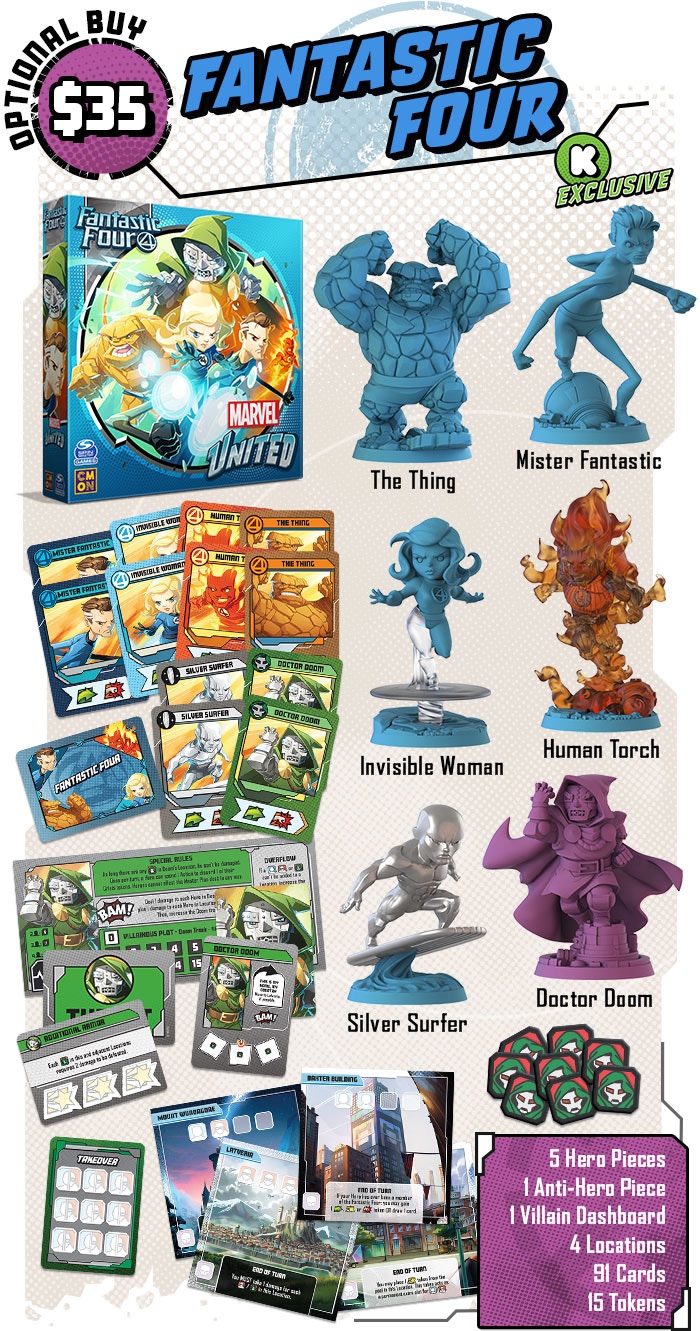 First Class – Where it all began 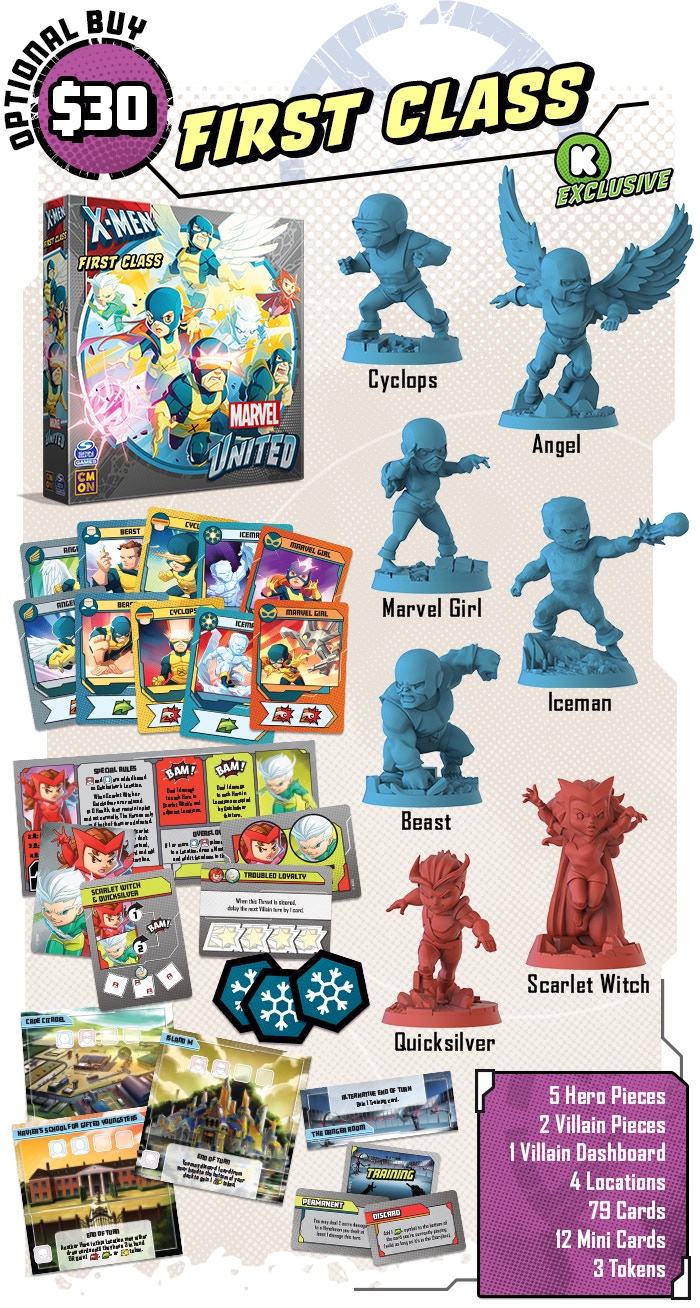 The Days of Future Past loom large

Is there Hope in facing the Phoenix Five? 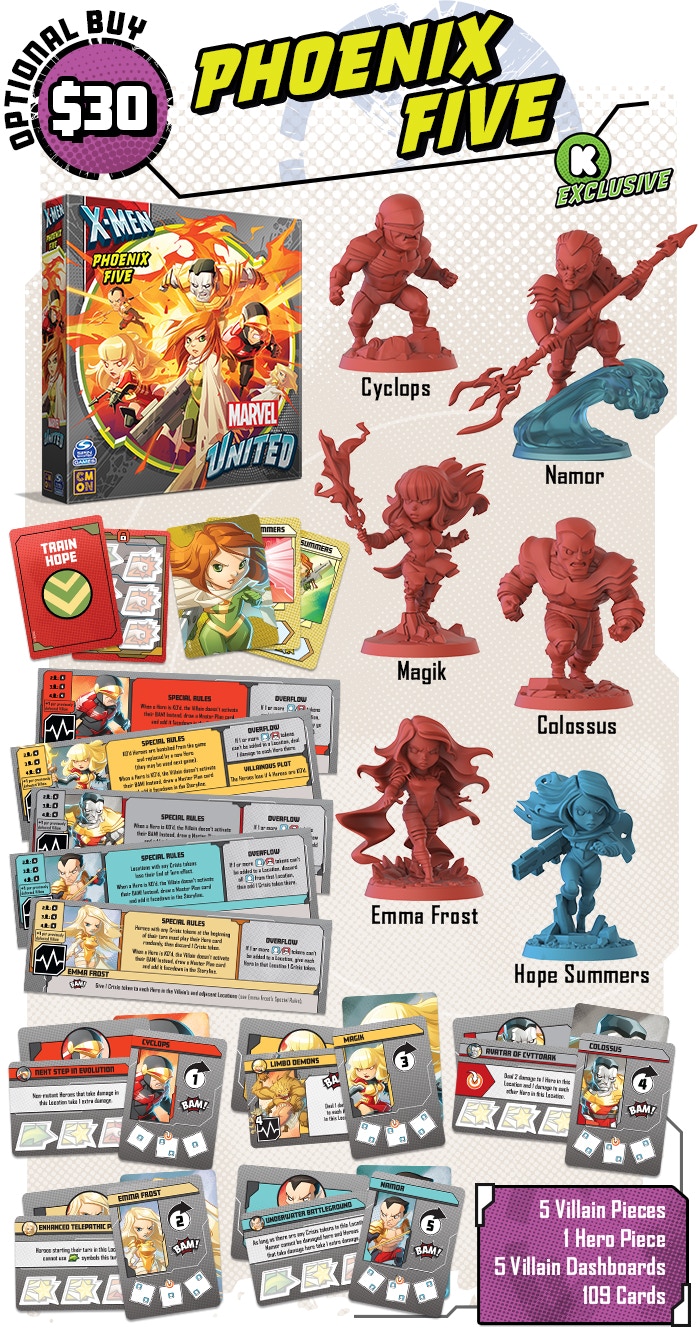 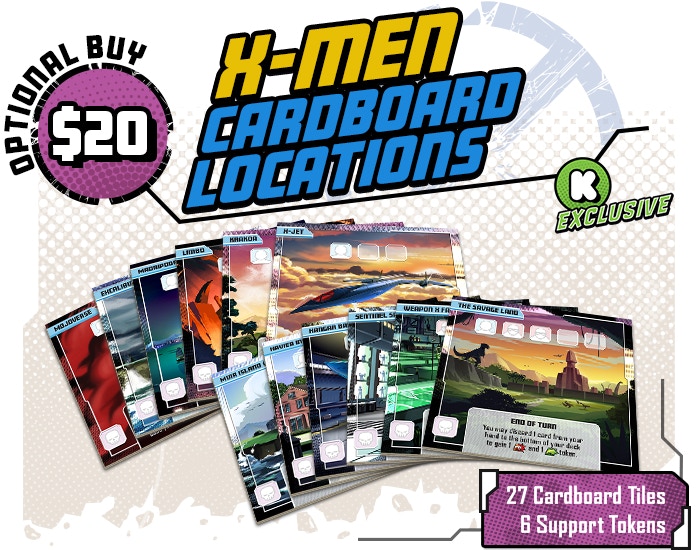 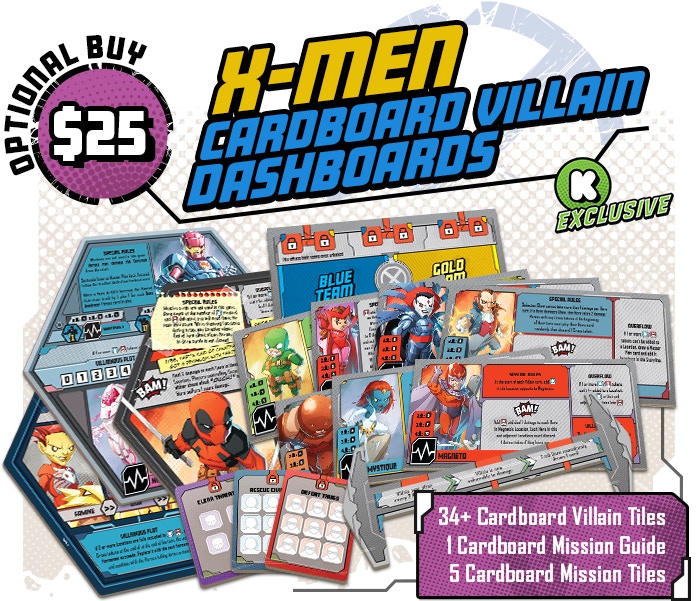 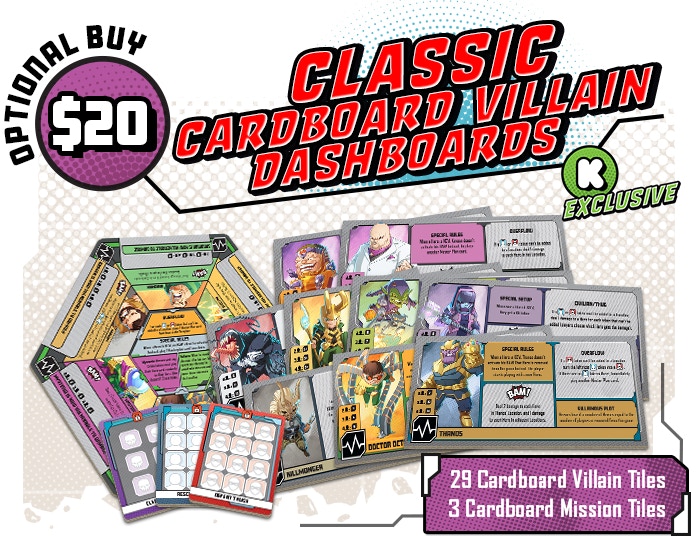 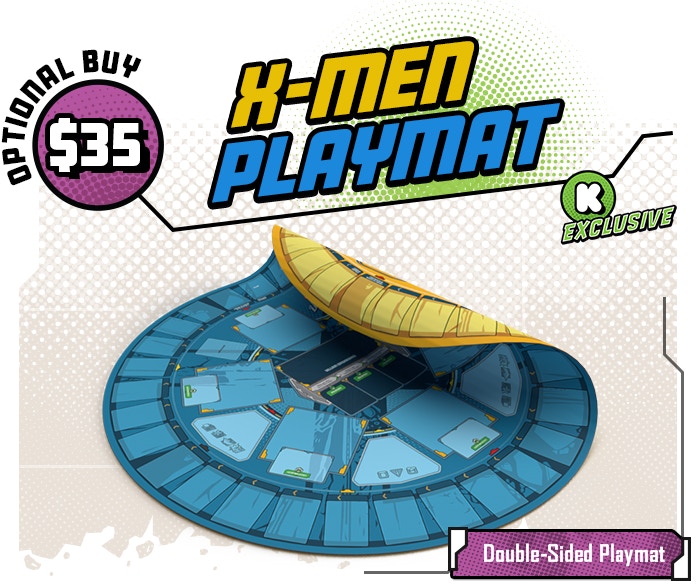 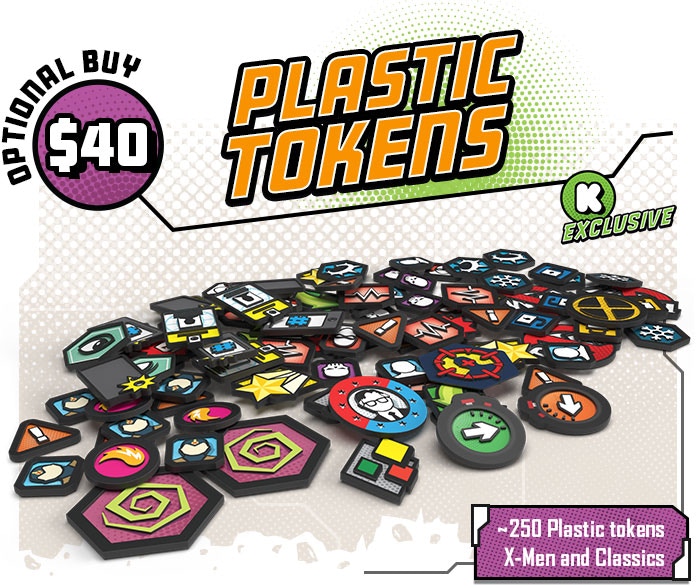