The World of SMOG: Rise of Moloch - The Wheel

In the summer of 1855, a huge wave of caravans reached London rom all around Europe. Puzzled by their mysterious new arrivals, the forces of law and order have been unable to prevent this migration or decipher the caravan's motivations.Authorities sent the police to investigate the urban legends that these gypsies carried with them: rumors about monsters, witches, and even wolf-men were frightening the population. For a while, the Bobbies' task force considered they were of goodwill, and their occupation remained quite discreet. This calm period didn't last long, as strange mushrooms and ancestral rocks emerged in the streets of London! Their arrival coincided with the rise of the Cult and the prophecy of the imminent arrival of their sovereign: Imhotep II!In The Wheel expansion, mystery and dark sorcery will overtake London and those who try to stop it. Curse cards join the game, making life for the Gentlemen harder. also, a familiar friend becomes a challenge for the Gentlemen: players cannot use Drogo, since he is unable to confront his own mentor, Divio Juckal! 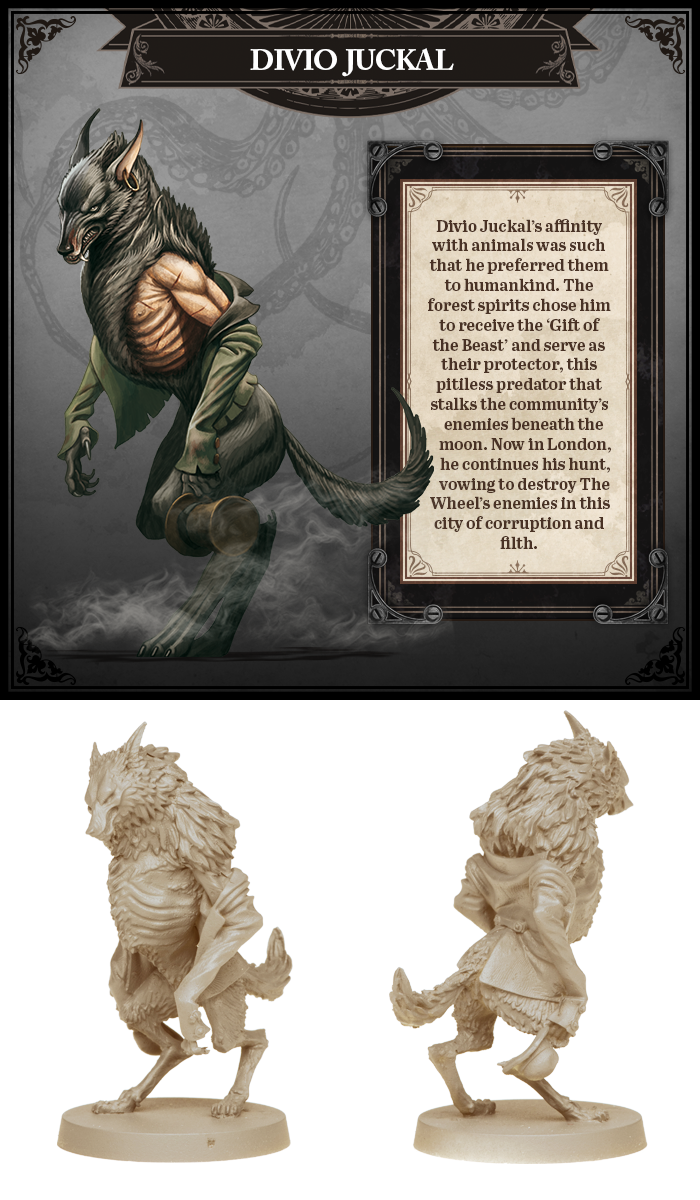 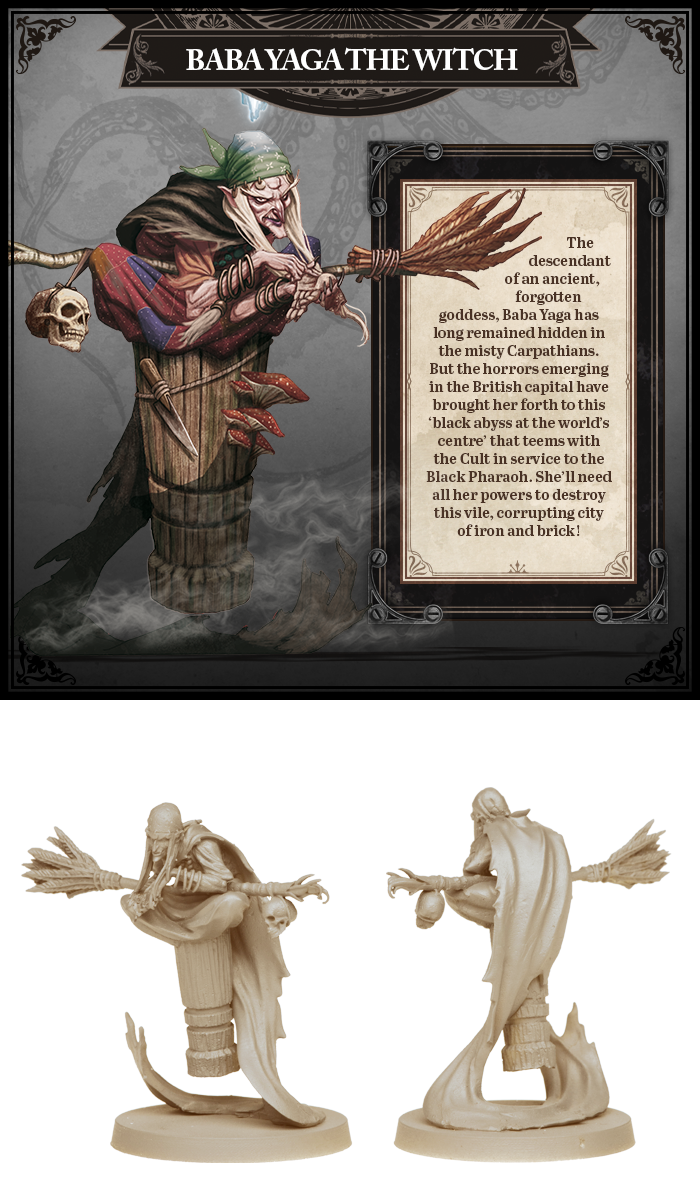 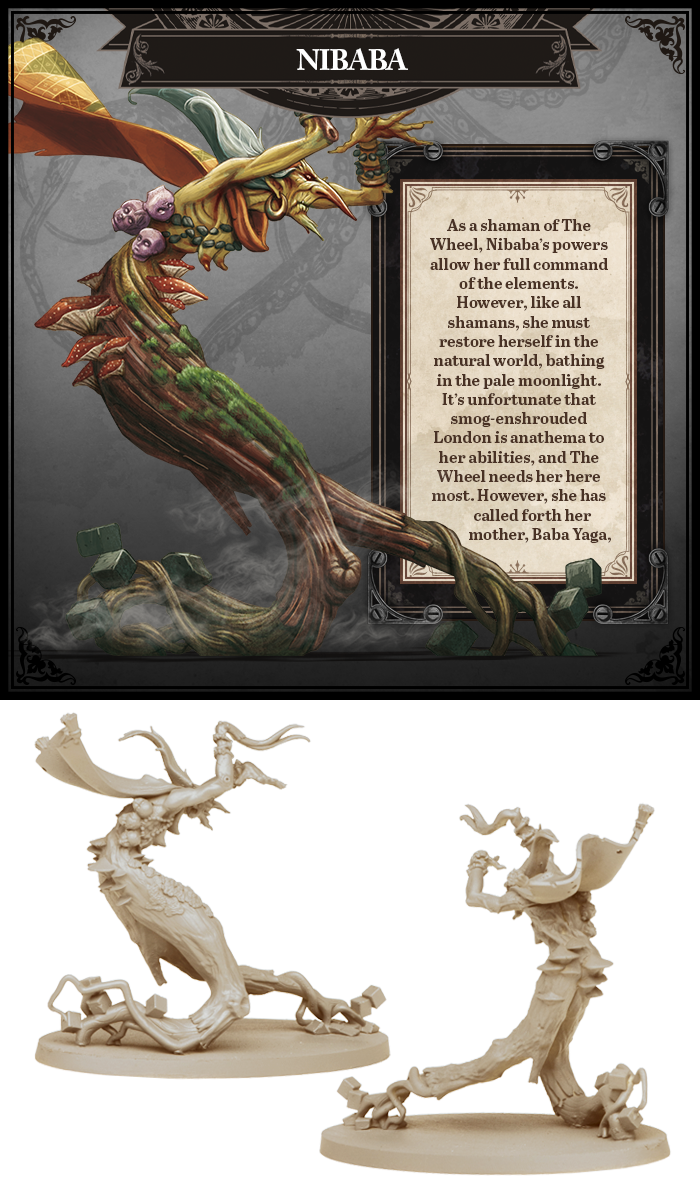 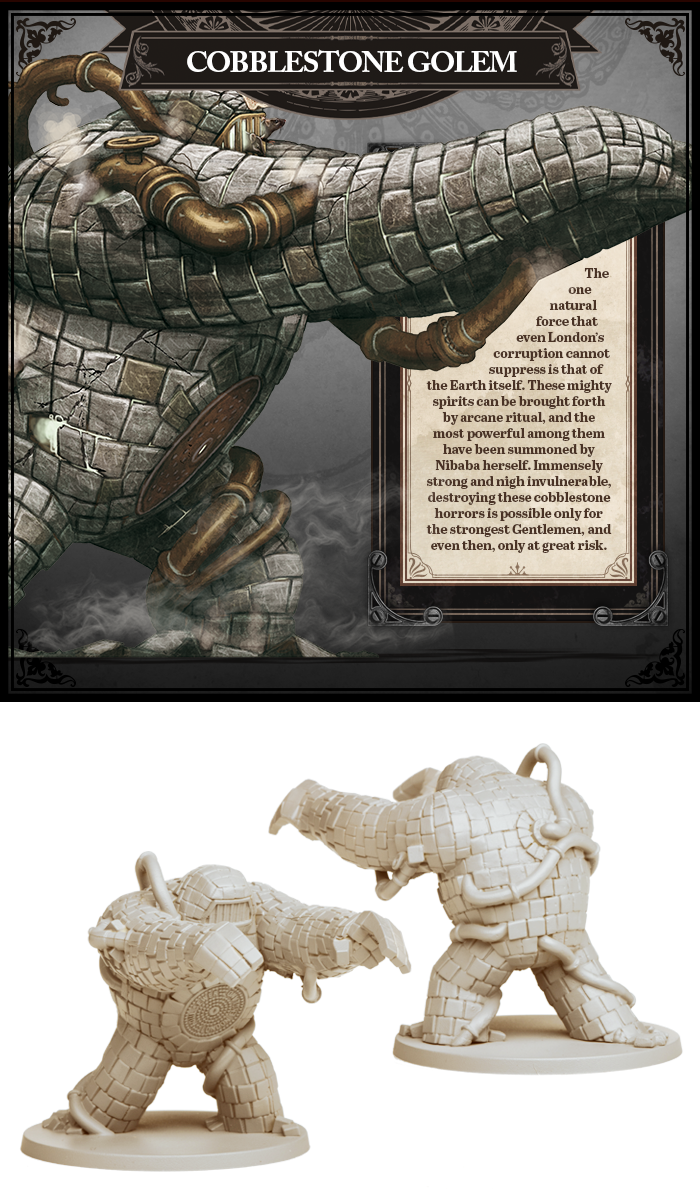 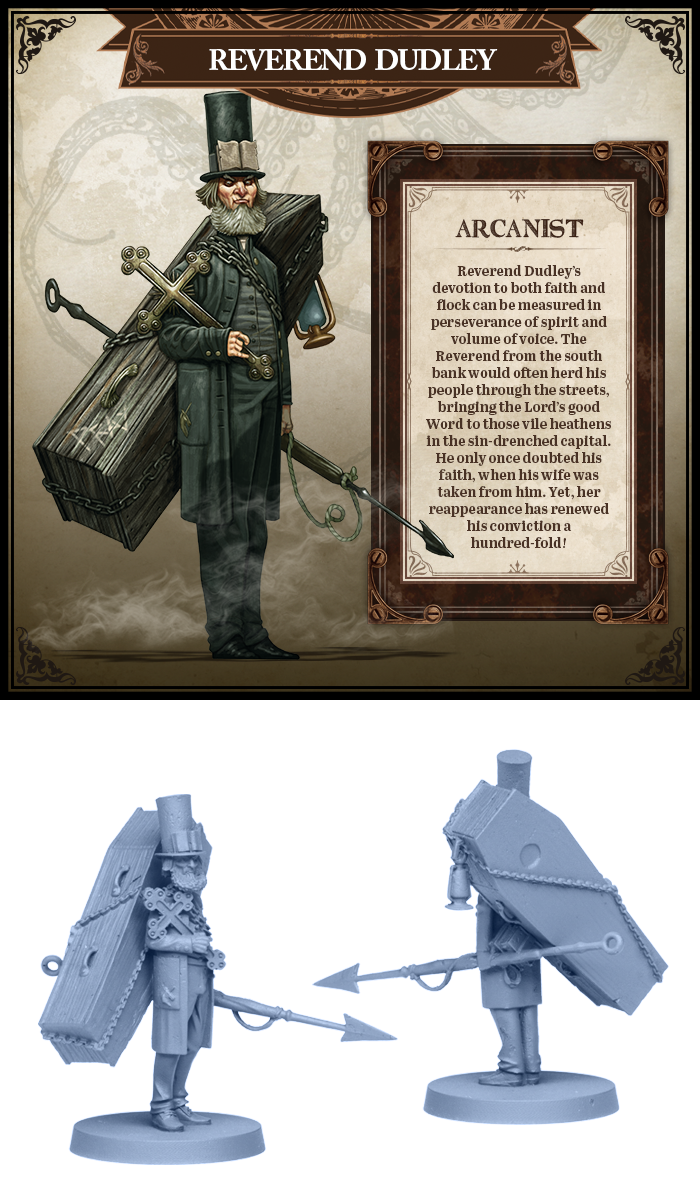 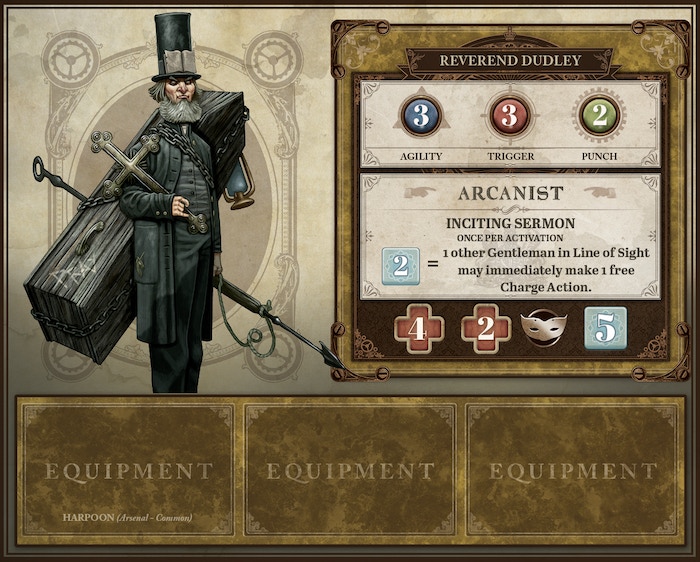 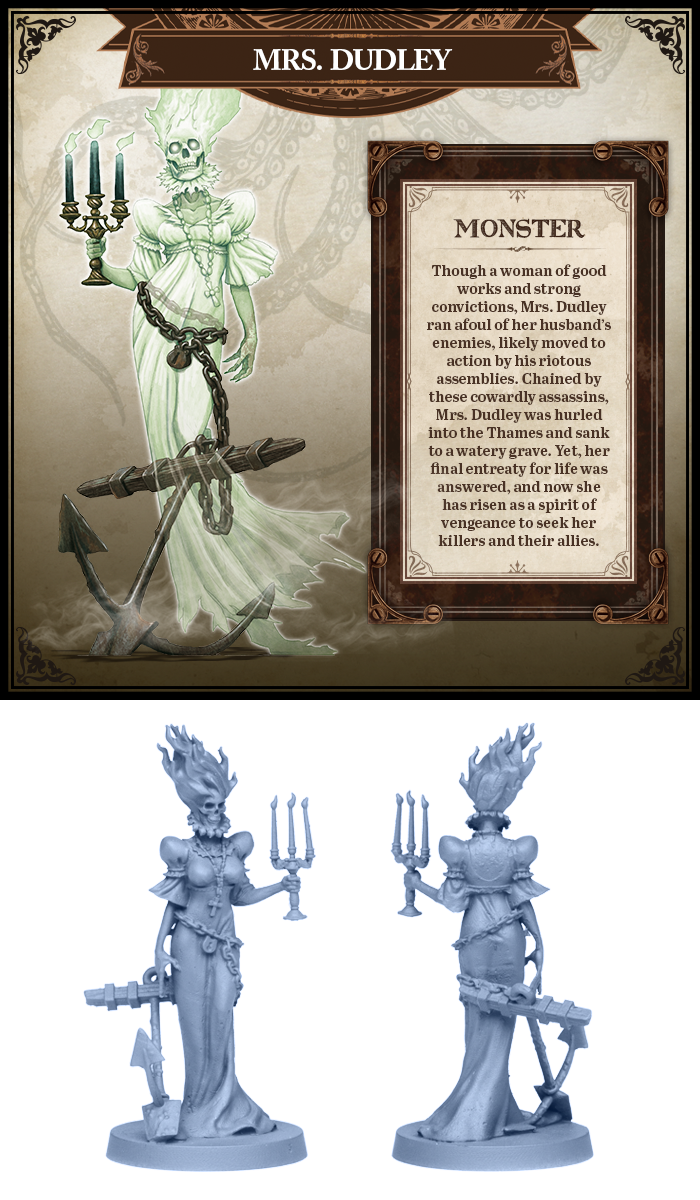 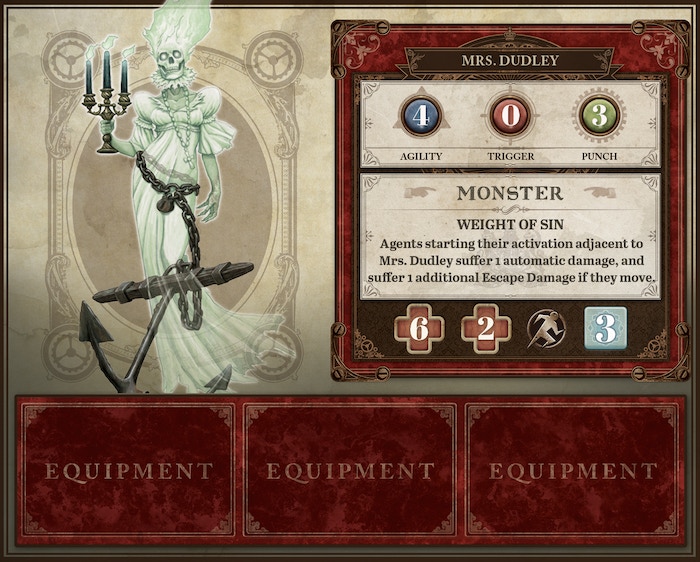 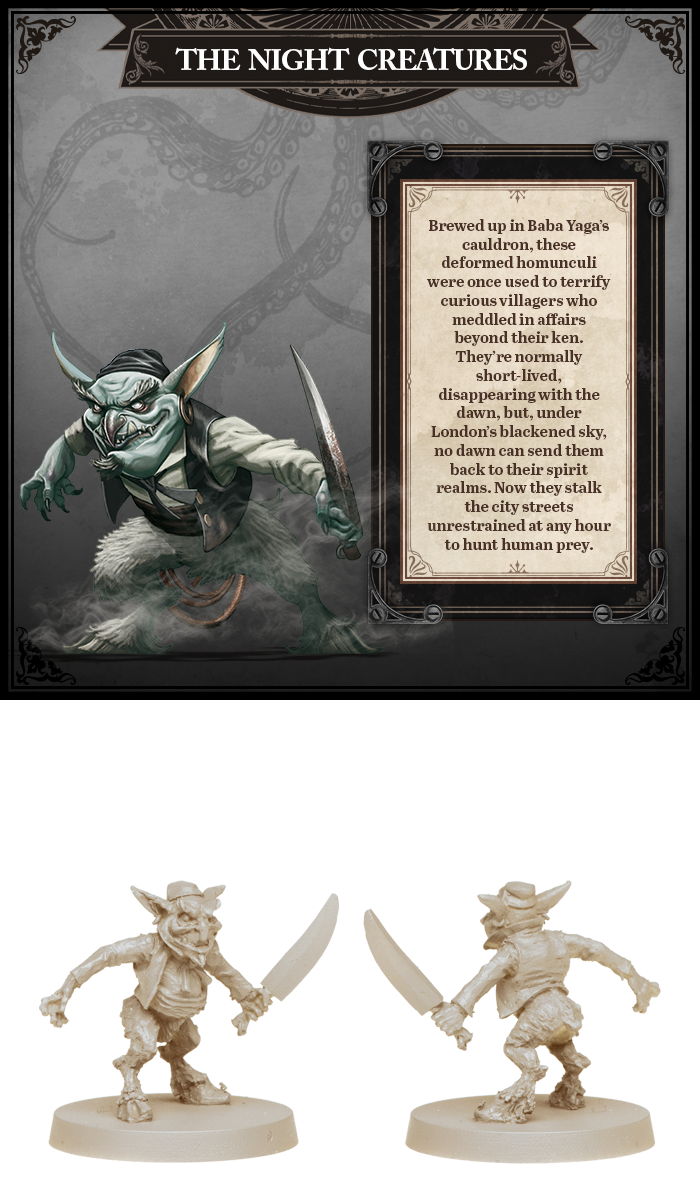