The World of SMOG: Rise of Moloch - The Mekasylum

The great industrial revolution led all Engineers, Mathematicians, Chemists, and Statisticians to dream of being the next genius of invention. Meetings in a former psychiatric hospital created a Mecca of all scholars. Mekasylum!All this knowledge resulted in a new machine of wood and iron with humanoid aspects: the "automaton". In the following decades, automatons were perfected until a flaw in their construction led to a catastrophe, causing the end of Mekasylum and the exile of the geniuses behind these machines. Those who didn't accept that new condition now work on in utter secrecy in their laboratories, waiting for the perfect time for revenge.In The Mekasylum expansion, The Nemesis will control the greatest creator of toys of all time: Signor Ghepetto! His mechanic inventions are threatening the existence of The Unicorn Club. During this exciting three-chapter campaign, the Gentlemen will have to use the help and expertise of their Mekamancer to overcome the treacherous ways of those robots. Maybe the solution is to use the enemy's weapons against themselves, so collecting lots of gears might help the Gentlemen to enhance their own abilities and survive this unexpected attack! 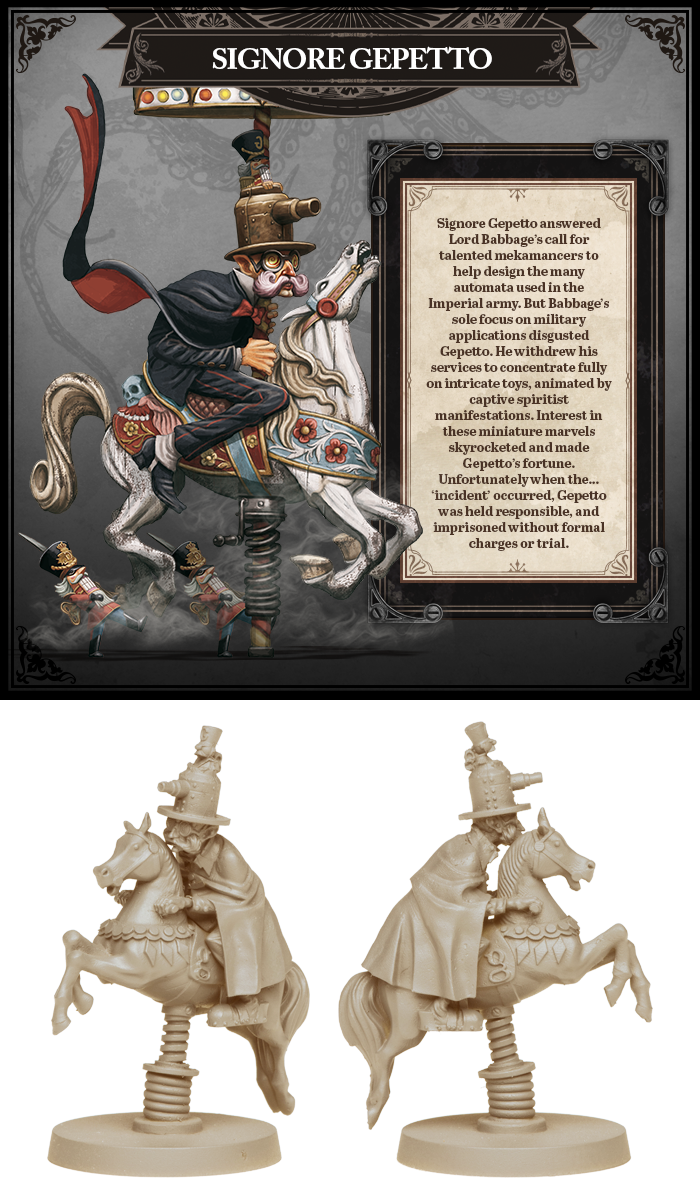 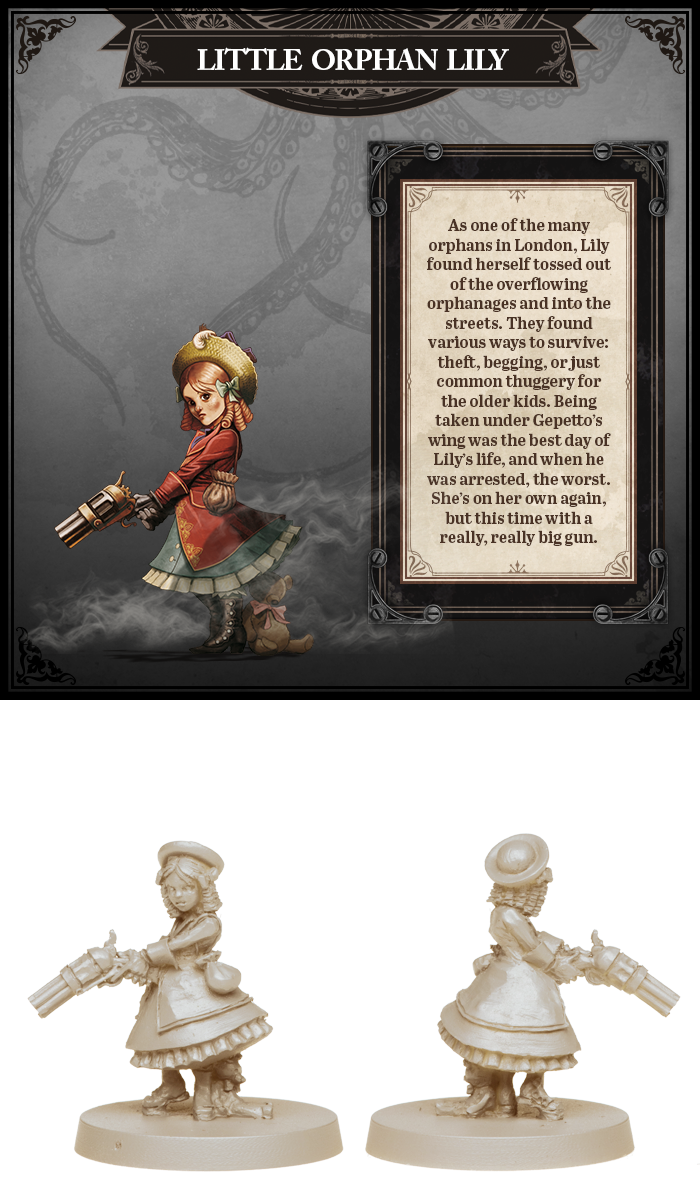 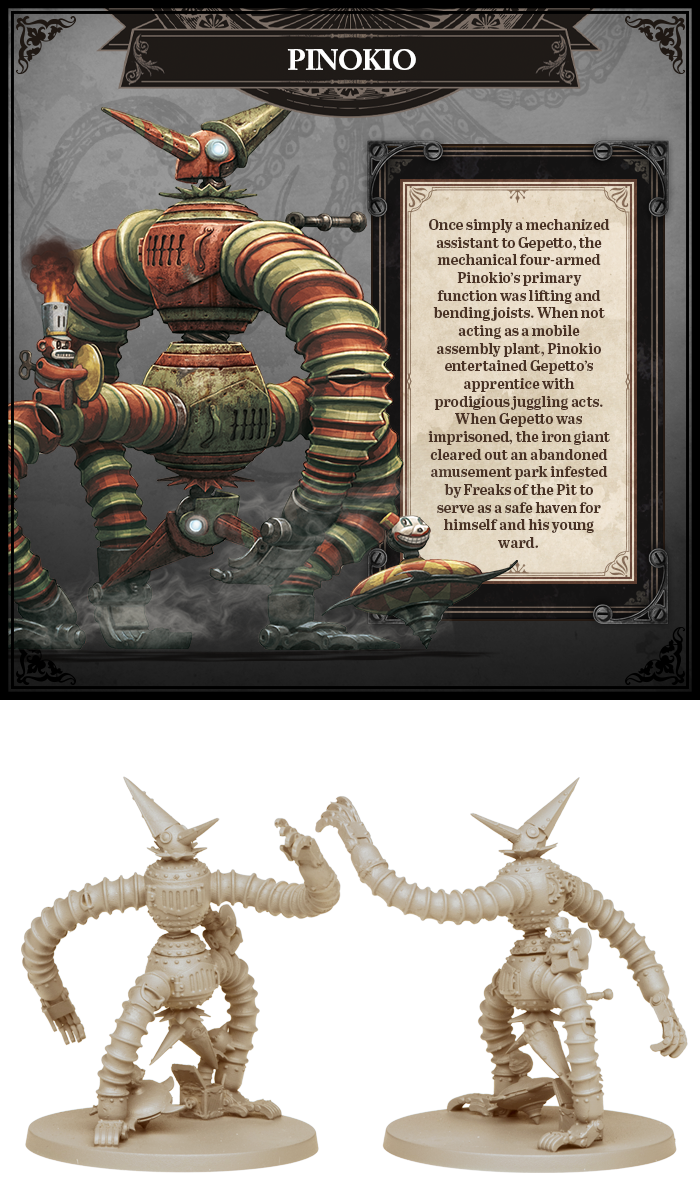 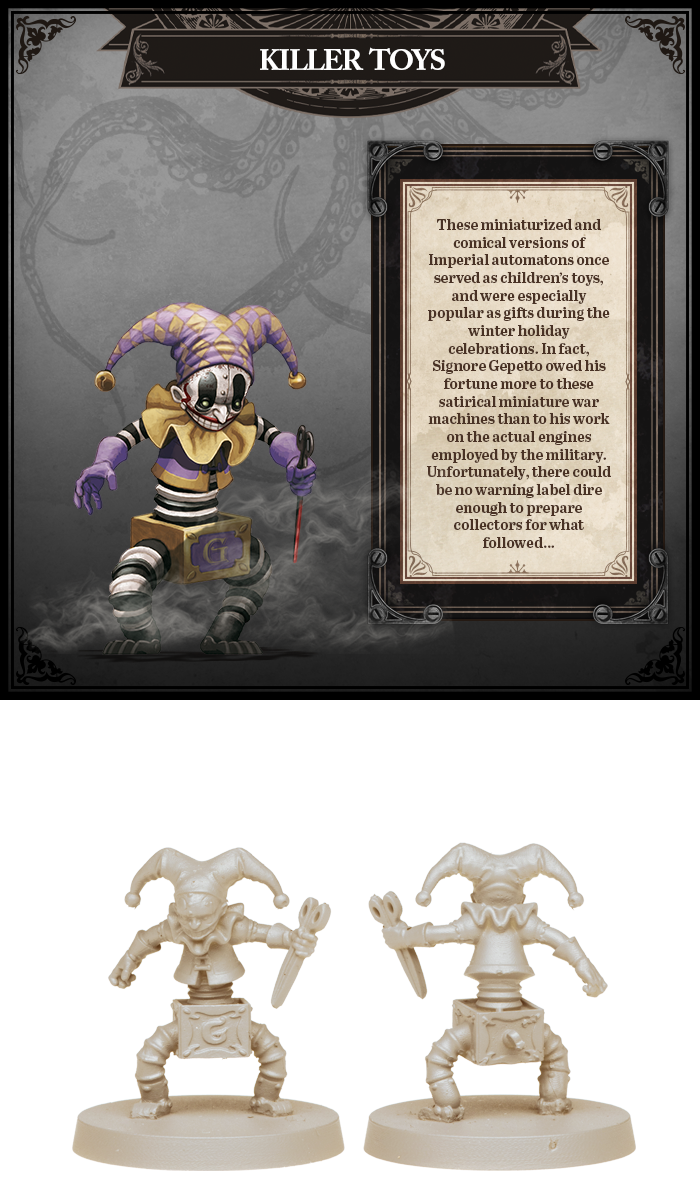 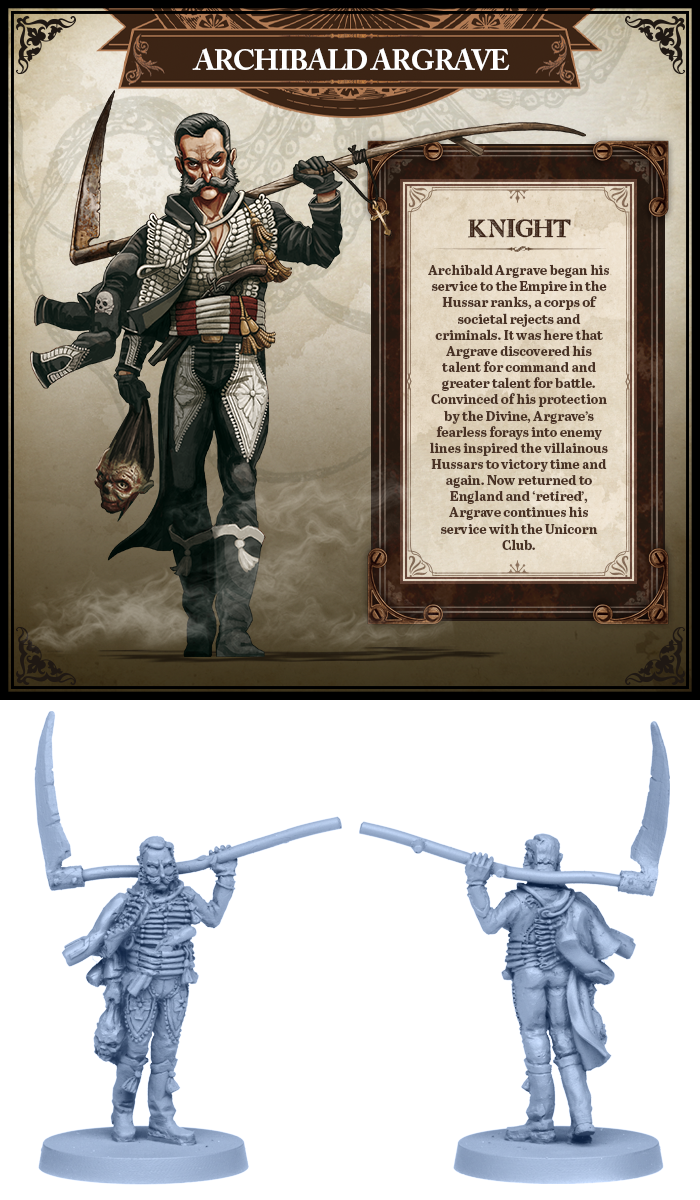 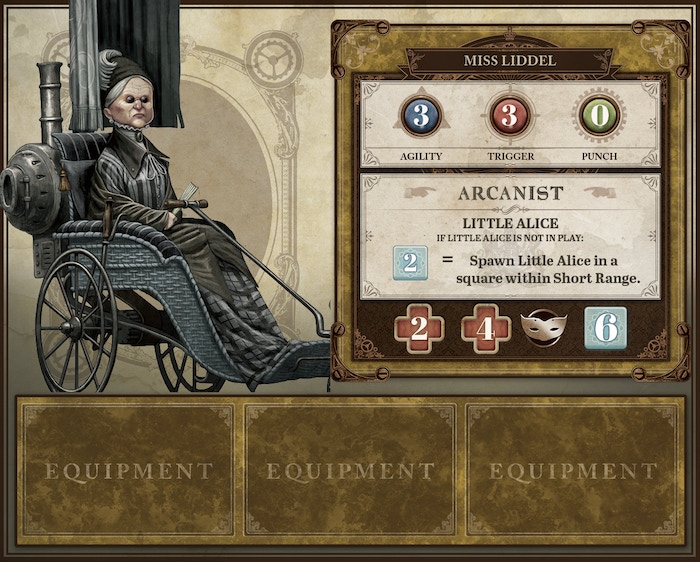 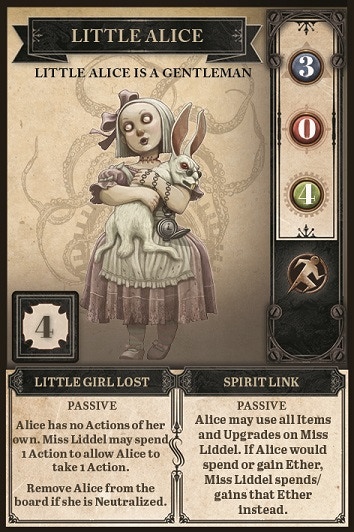