The World of SMOG: Rise of Moloch - The Dragon Expansion

The constant stream of ships arriving at London's port from the East has raised, also raised the number of workers and gentlemen visiting this distant part of the city. The main reason? The Chinese opium. This path to an artificial world has led many people to abandon their earthly life and fortunes to live in this illusion of demons and wonders.Due to an ever-increasing audience and its legendary discretion, the area has become the center of clandestine activities within London. It is popular belief that all of this secrecy is controlled by a secular organization, but no one knows who runs it. All anyone knows is its mysterious name: The Dragon.In The Dragon expansion, the Gentlemen will have to face a different kind of challenge: the Poison Torment Deck! Instead of gaining a regular Torment card, they receive a Poison card. But beware! That's not the only way to put your life at risk. Some Agents' abilities and weapons may also force a Gentleman to receive that cursed card. Gain a fifth Poison card and your Gentleman will be Neutralized!The Nemesis takes control of Fu Manchu and his group of Minions, facing the Gentlemen's rage, and trying to cover up their vile market promotion plans in the alleys of the city docks! 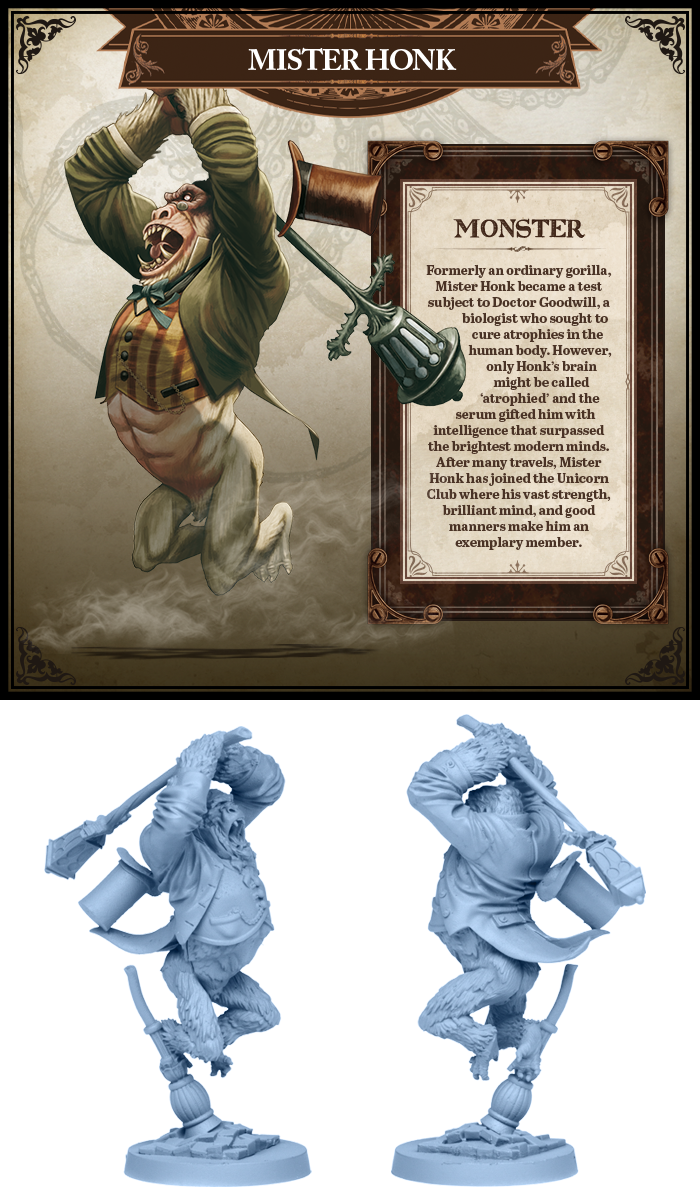 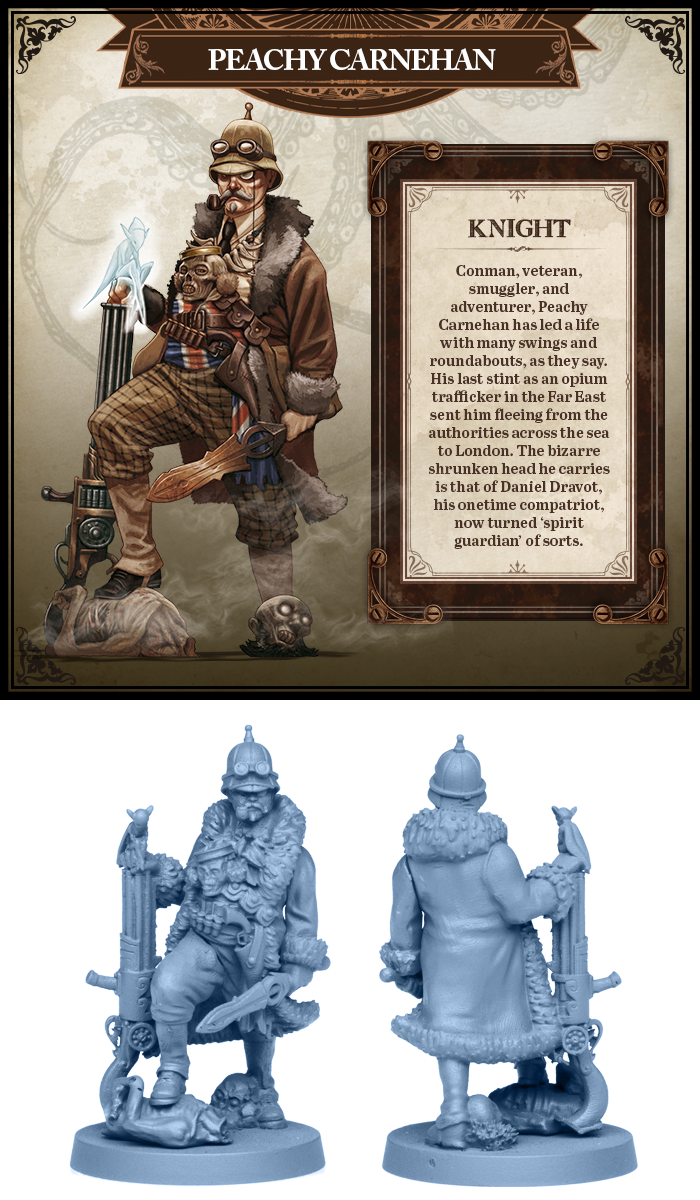 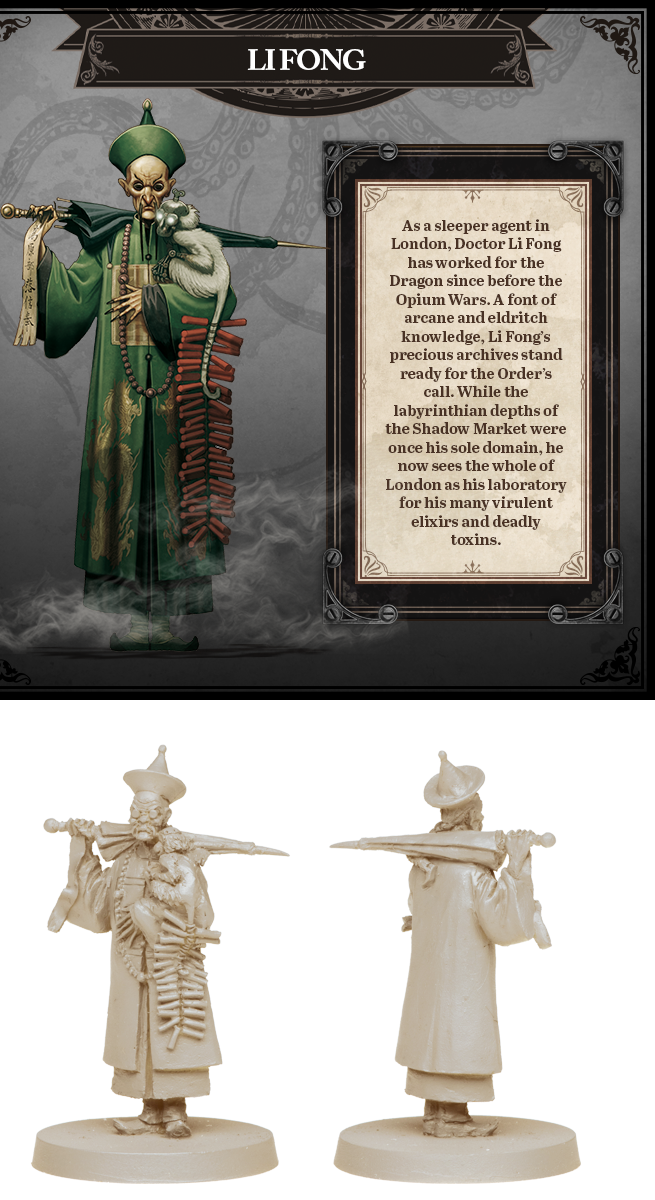 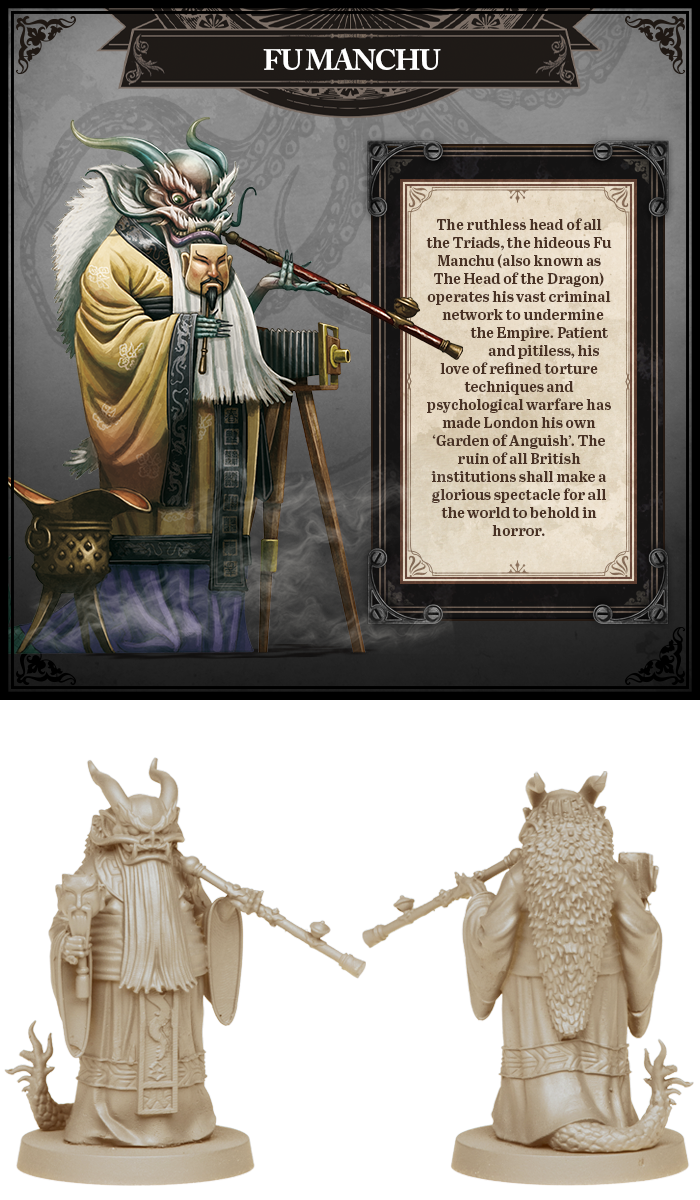 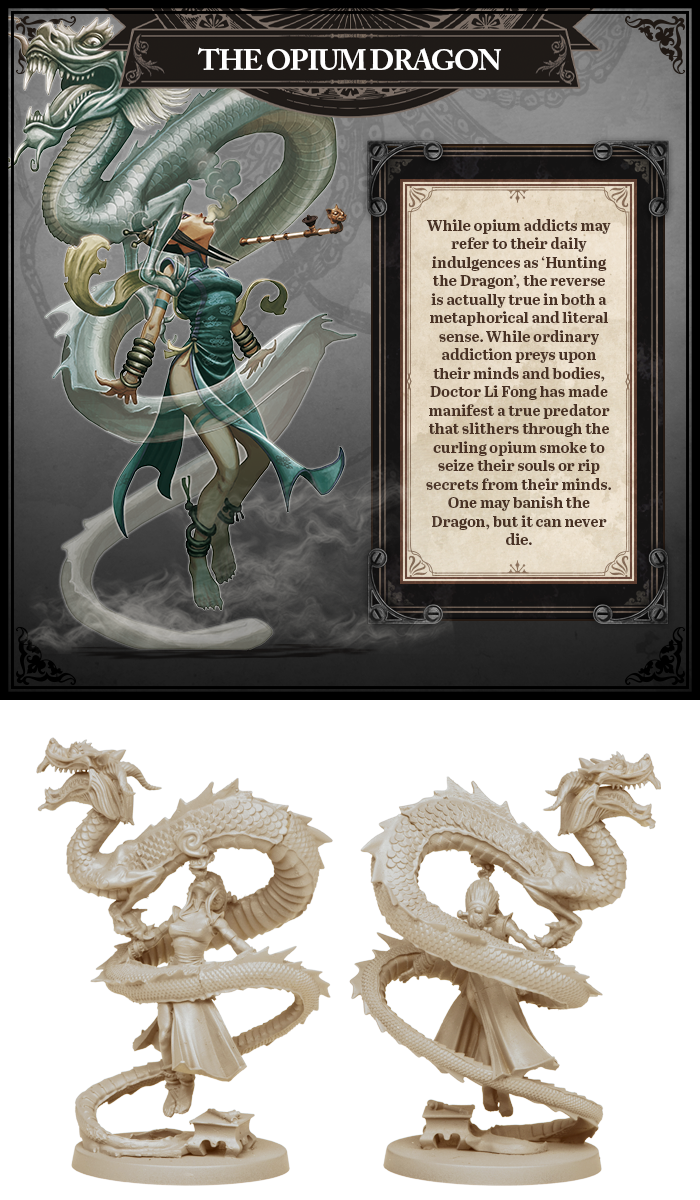 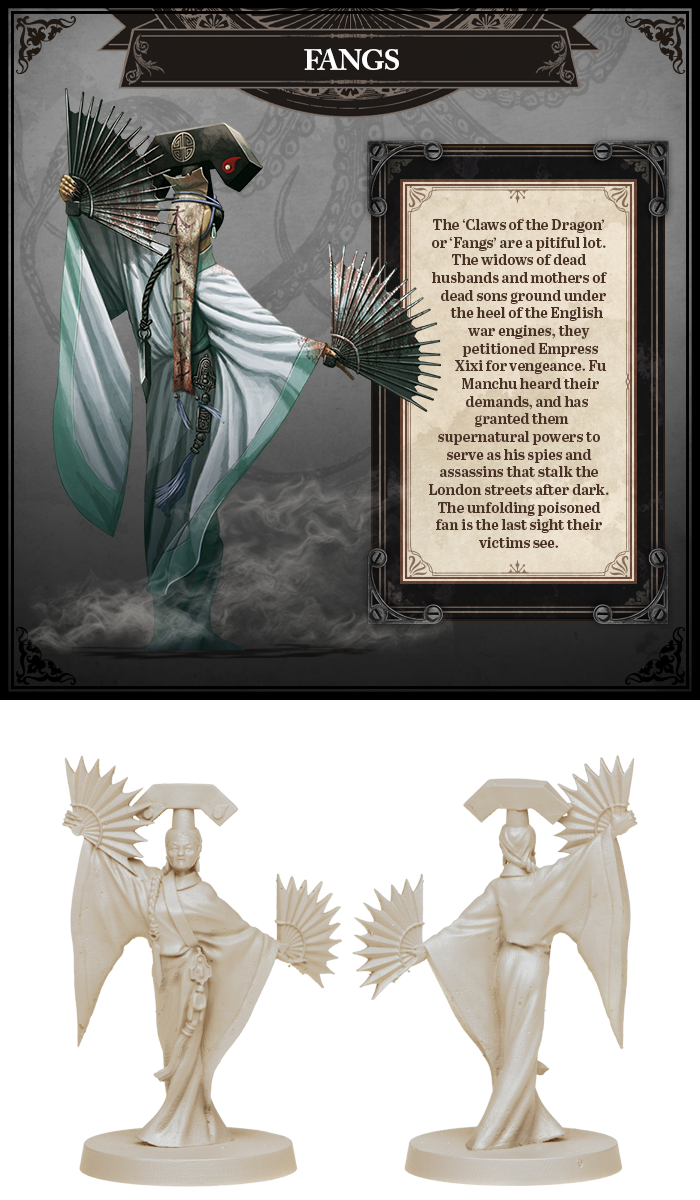