Will the Heroes Prevail Against Nefarious Supervillains?

Red Skull, Ultron, and Taskmaster are attacking the city, each with their own evil scheme for destruction and domination. To stop them, superheroes like Captain America, Iron Man, and Captain Marvel are joining forces. In the end, will the combined efforts of these heroes be enough to save the world?

In Marvel United, players must work together to stop the plans of an evil Supervillain. They will use each hero’s custom deck of powers and abilities, playing off the strengths of one-another for added effect, as they try and finish missions and take out the villain before it’s too late. They’ll battle in locations all around the city. In the end, either the city will be saved, or the world will be doomed. 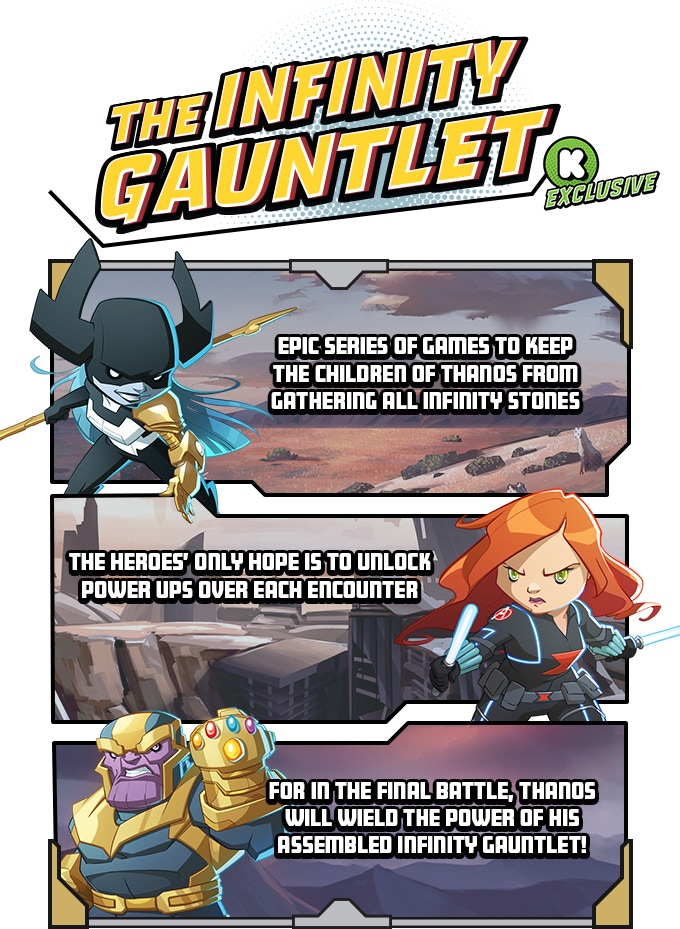 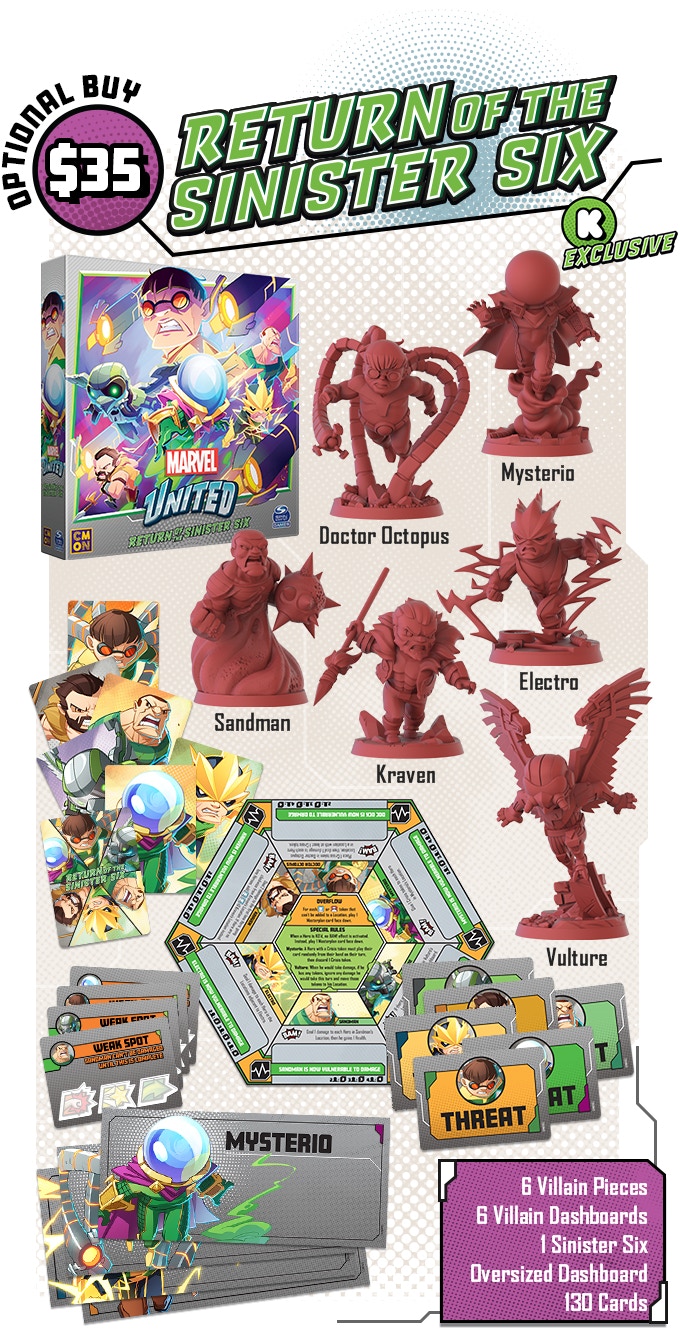 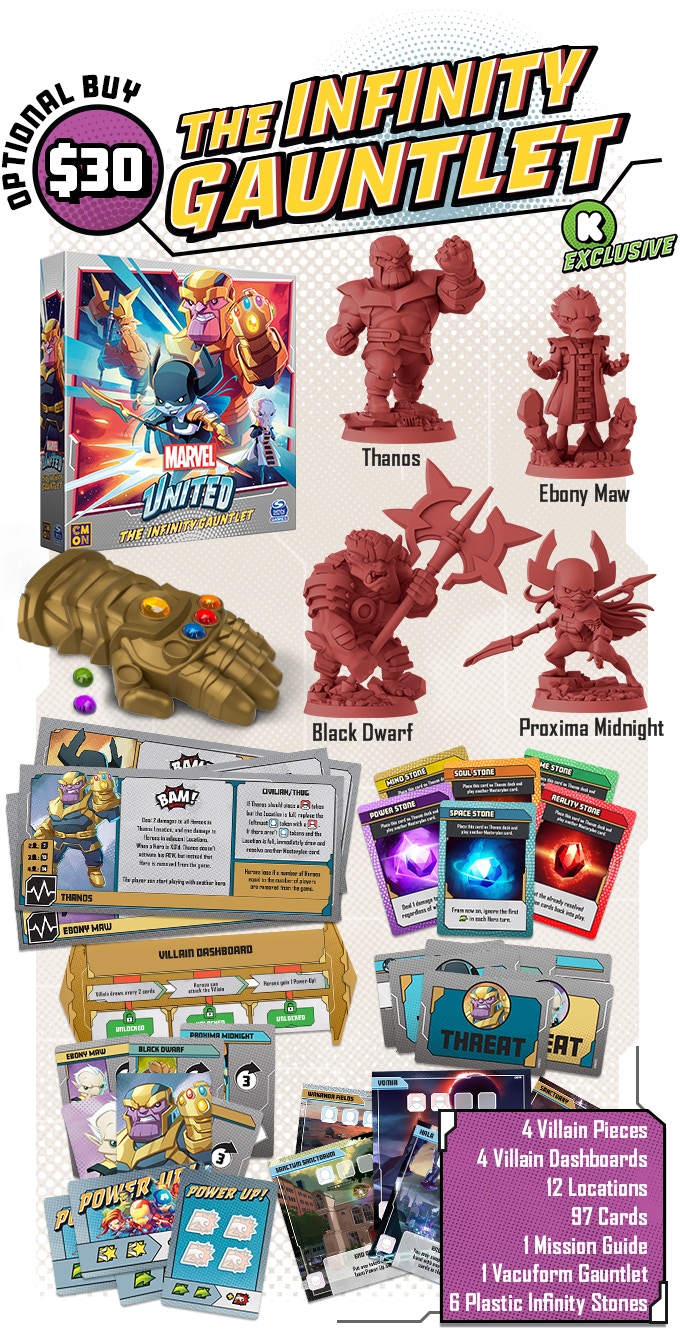 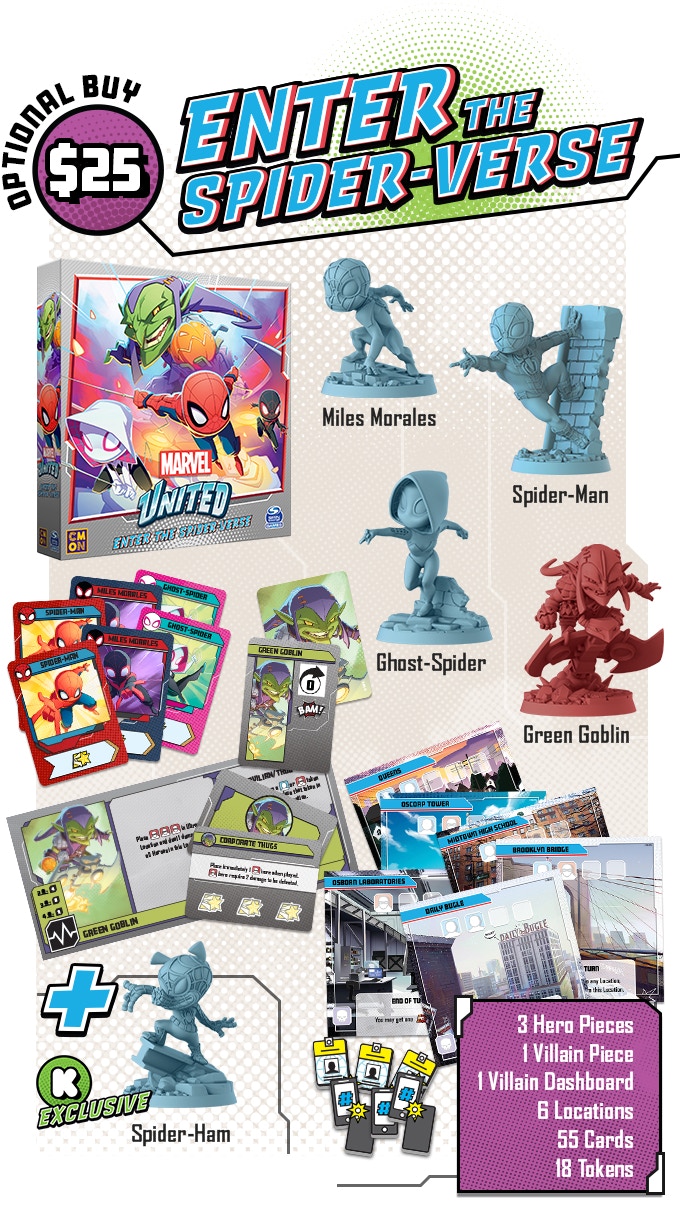 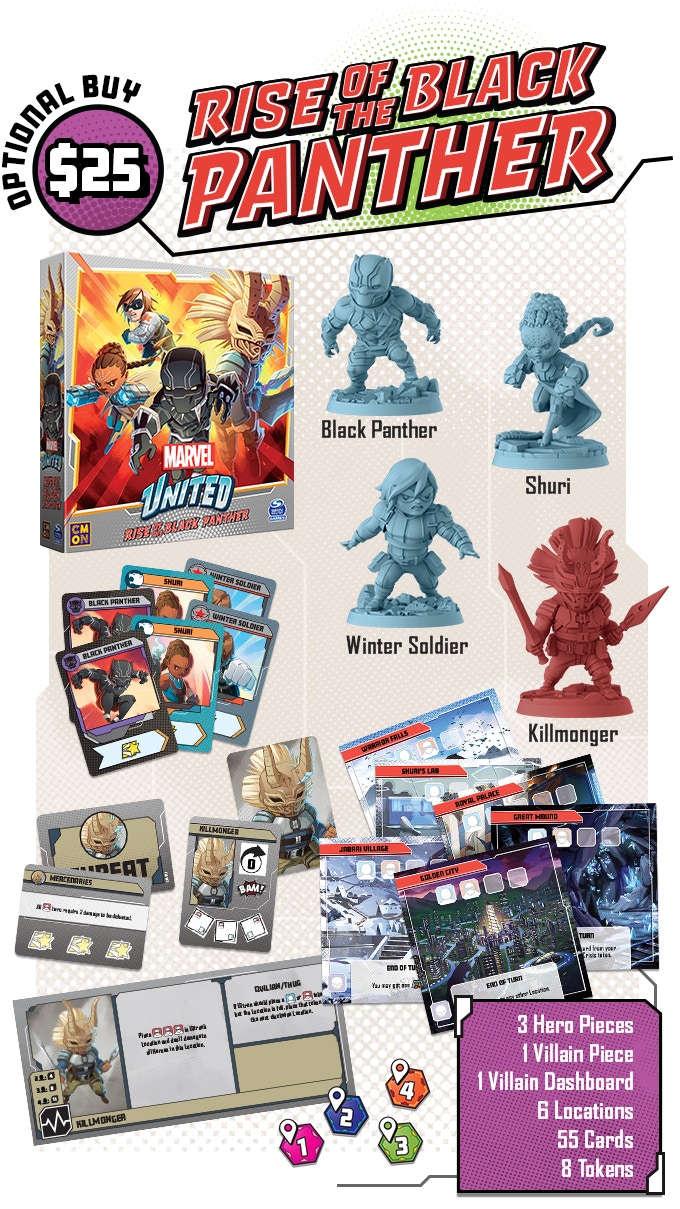 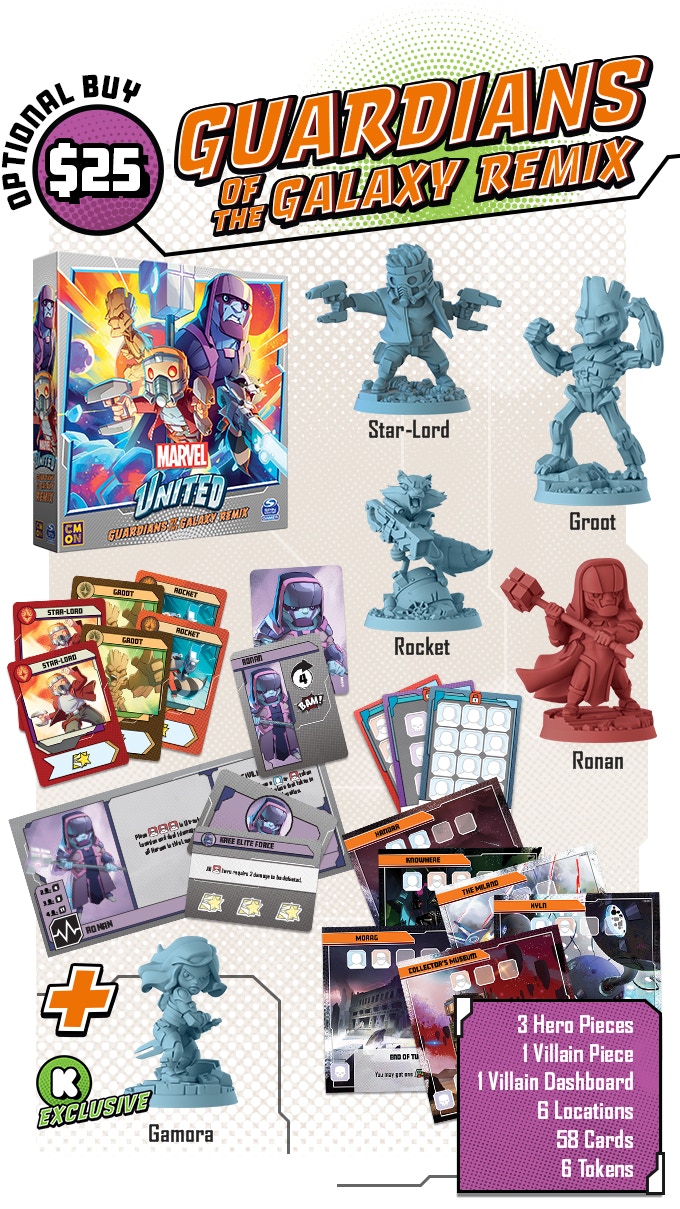 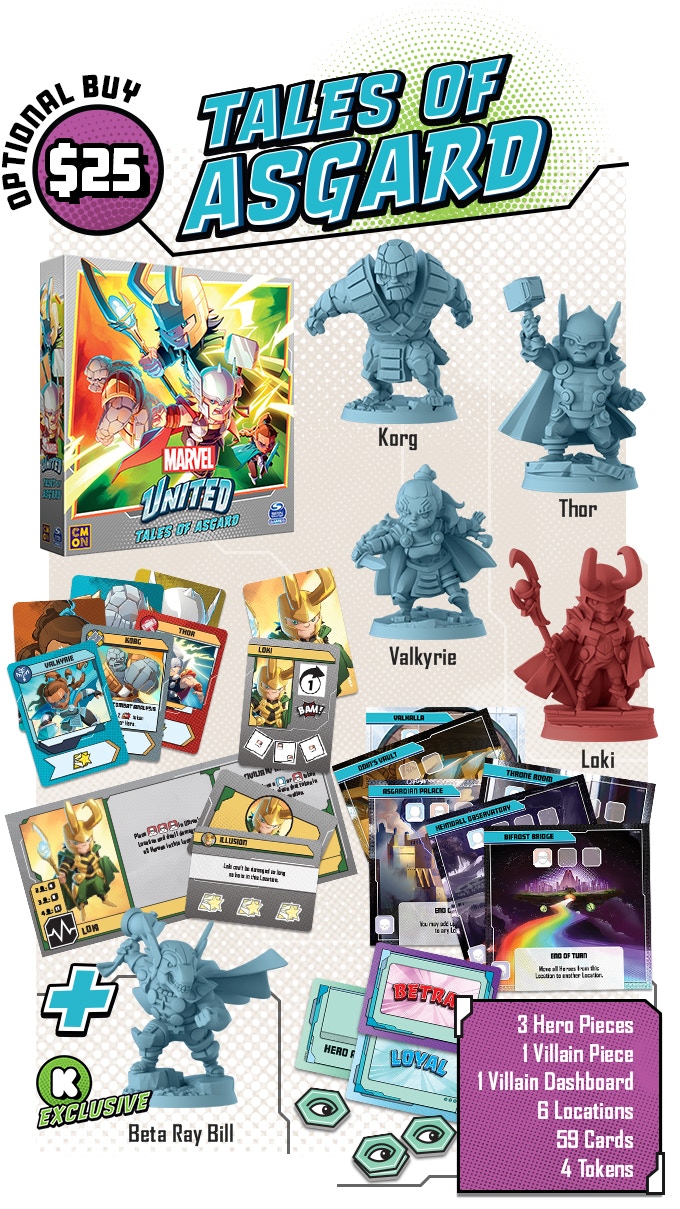 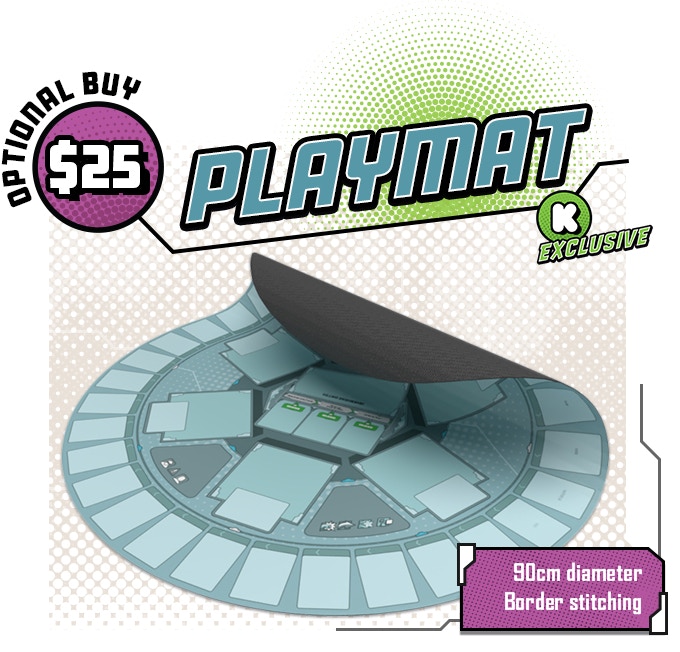 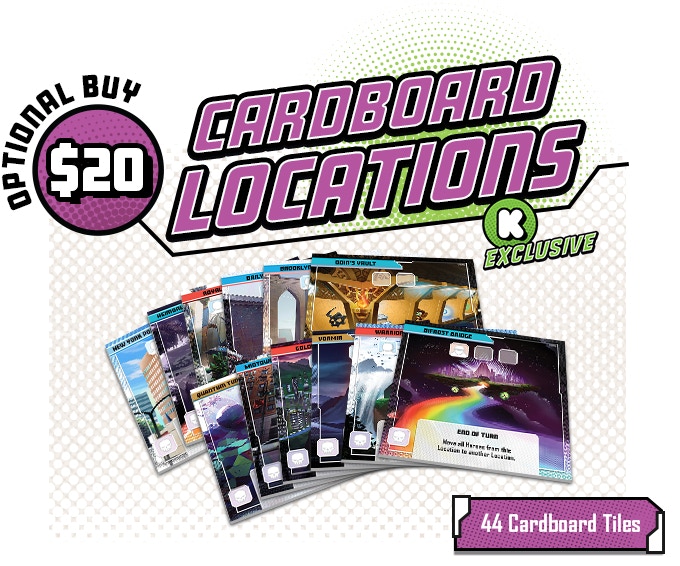