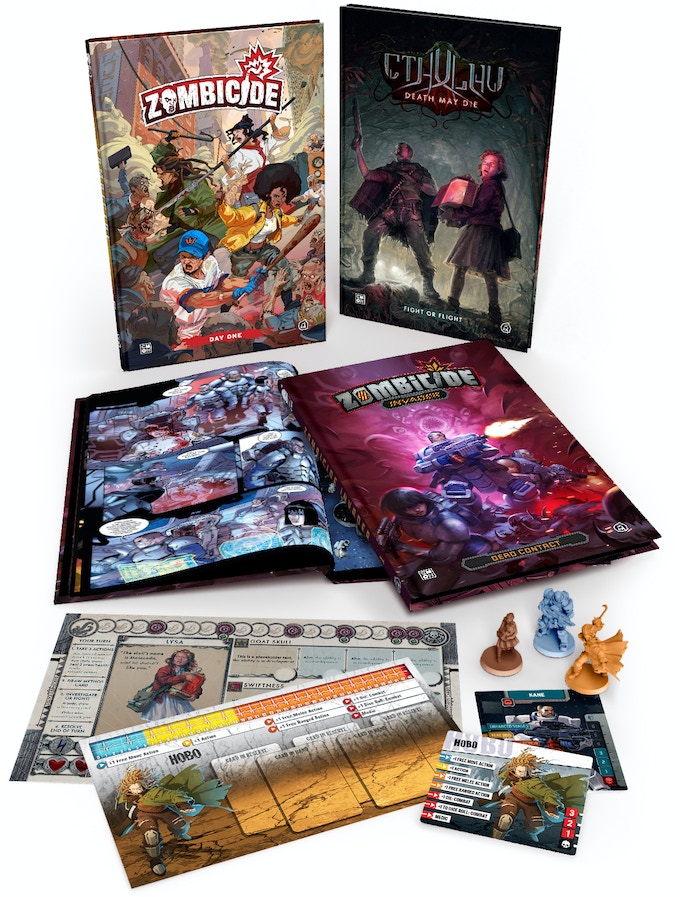 Expand the stories behind your favorite board games!

For years, CMON and Guillotine Games have collaborated on multiple projects, bringing unforgettable settings and characters to the tabletop. The worlds created inspired the imagination of thousands of players all over the world, providing them with exciting adventures, full of danger and battles against all forms of evil.

Now, we joined forces with great authors and illustrators from the comics world to take it to the next level and explore these settings like never before! Get ready to experience Zombicide, Cthulhu: Death May Die, and Zombicide: Invader in a whole new way, with beautifully illustrated, brilliantly written, hardcover graphic novels. And on top of it, get exclusive extra content not only for the comics but for the board games that inspired them! 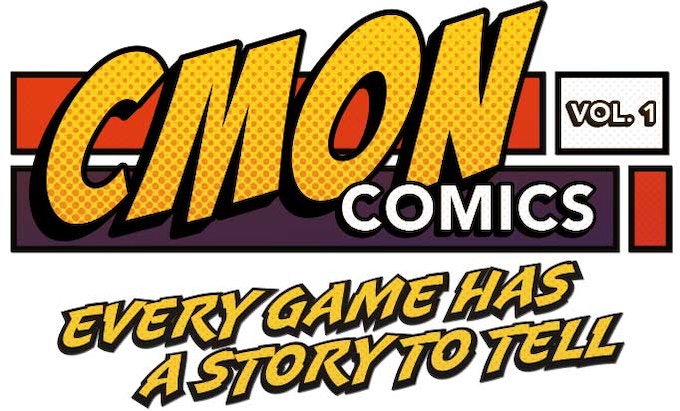 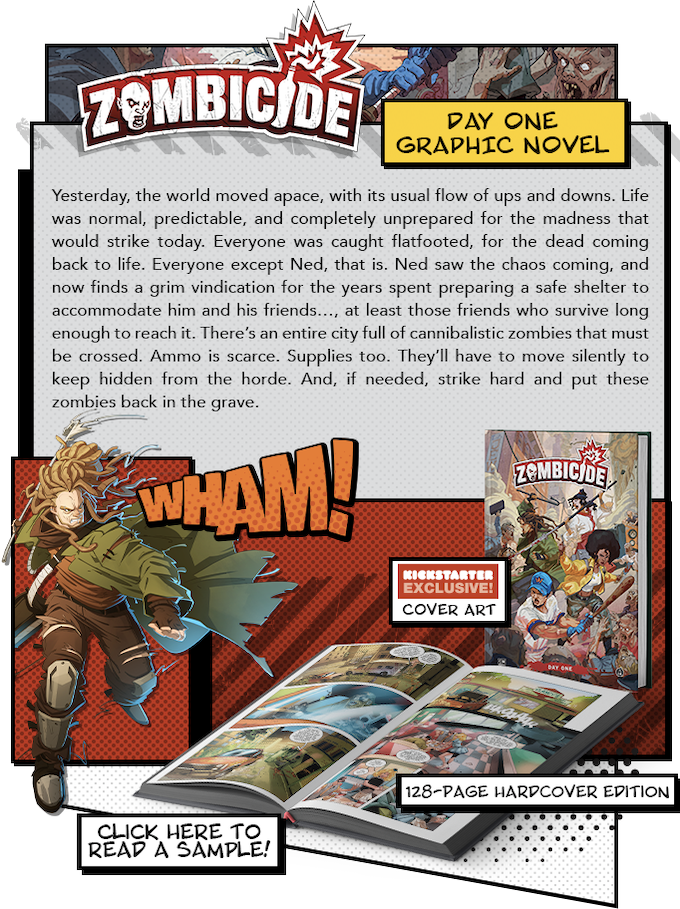 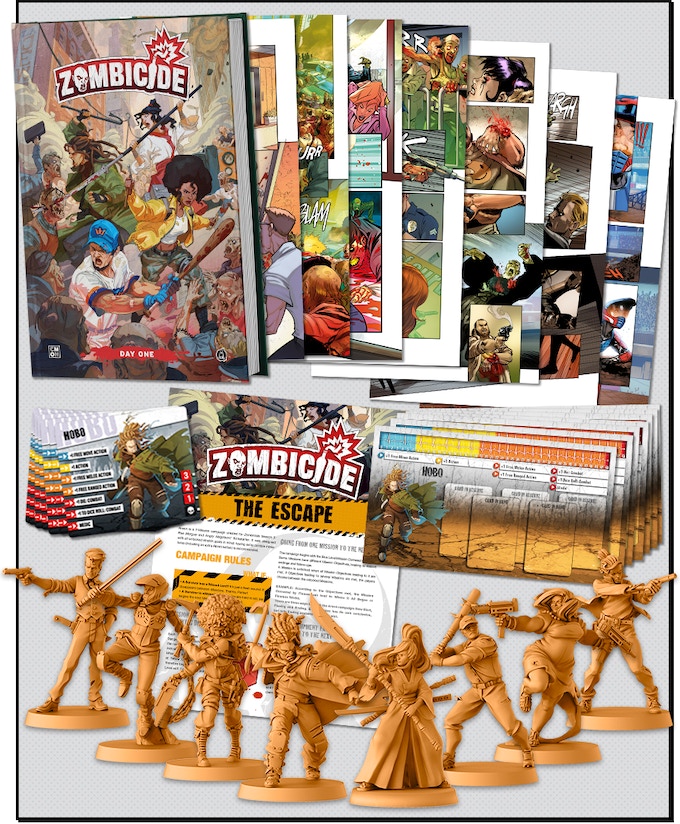 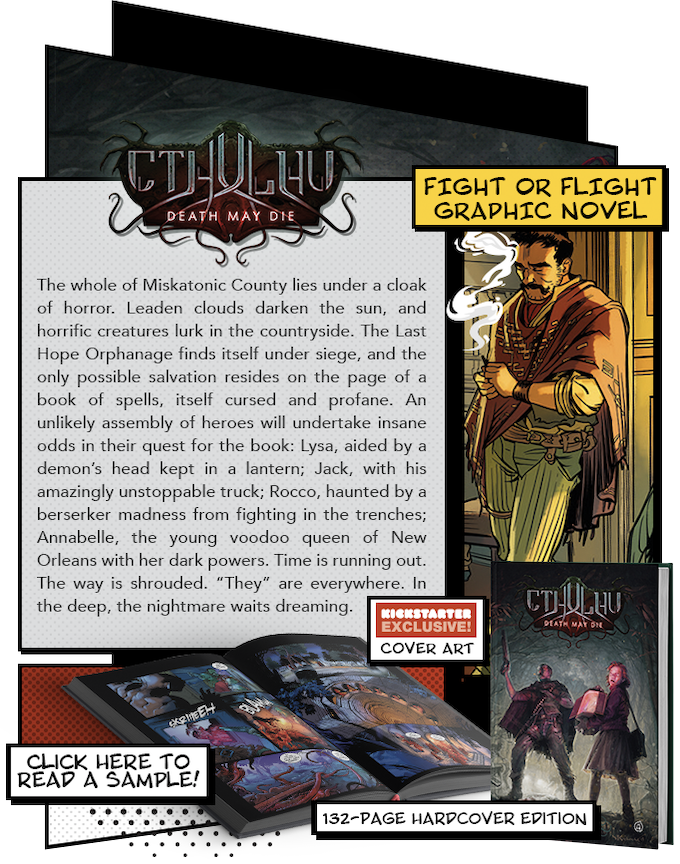 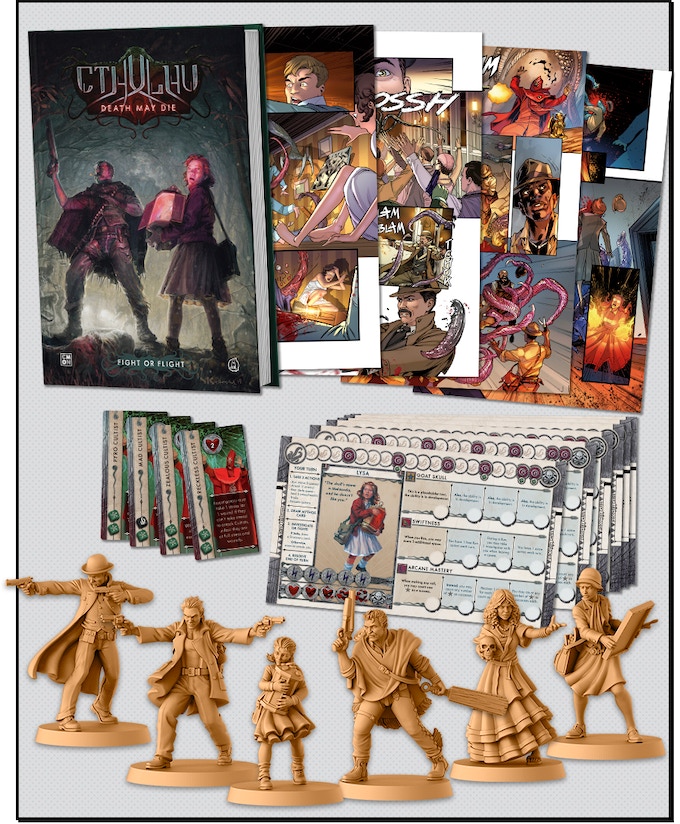 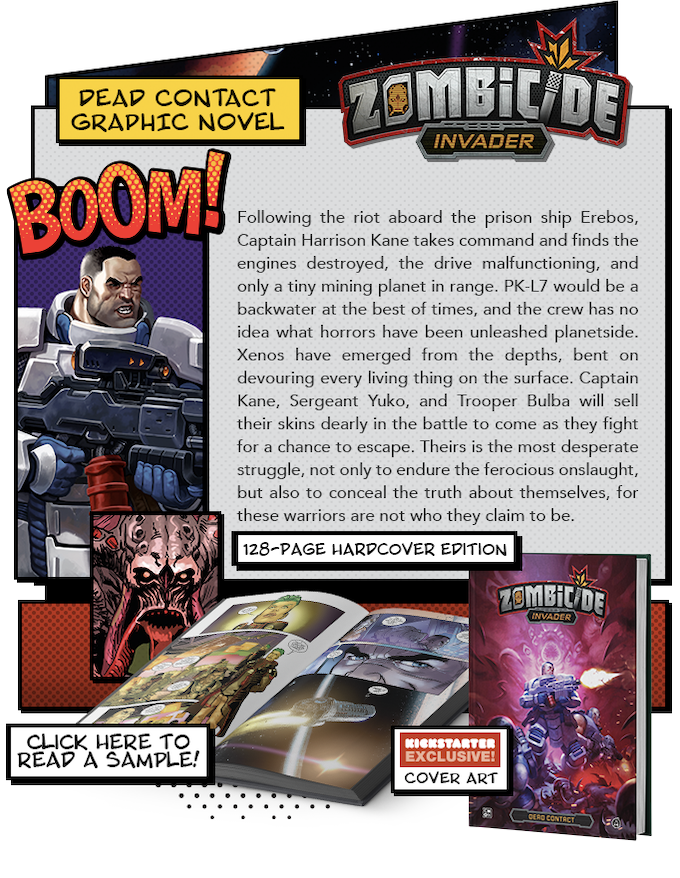 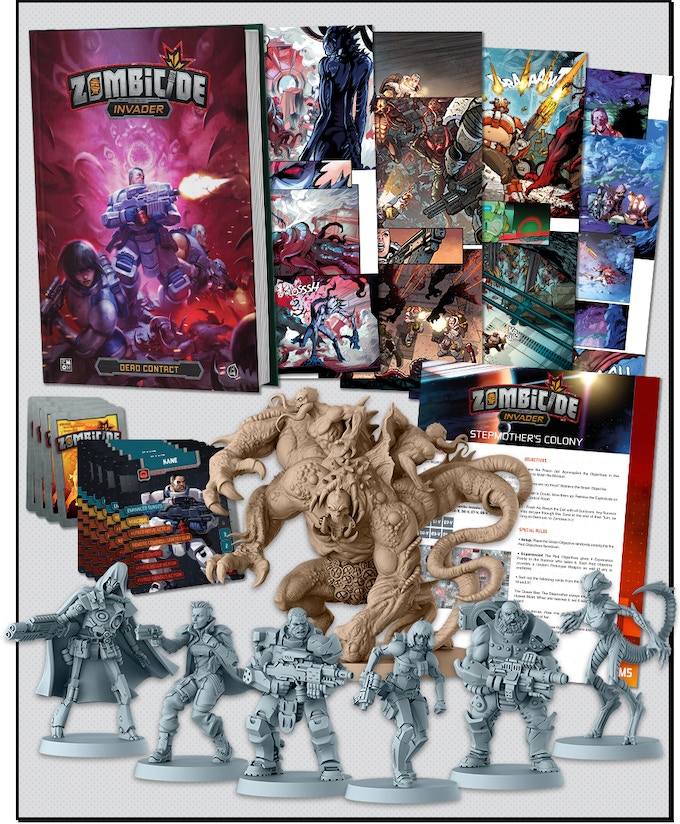 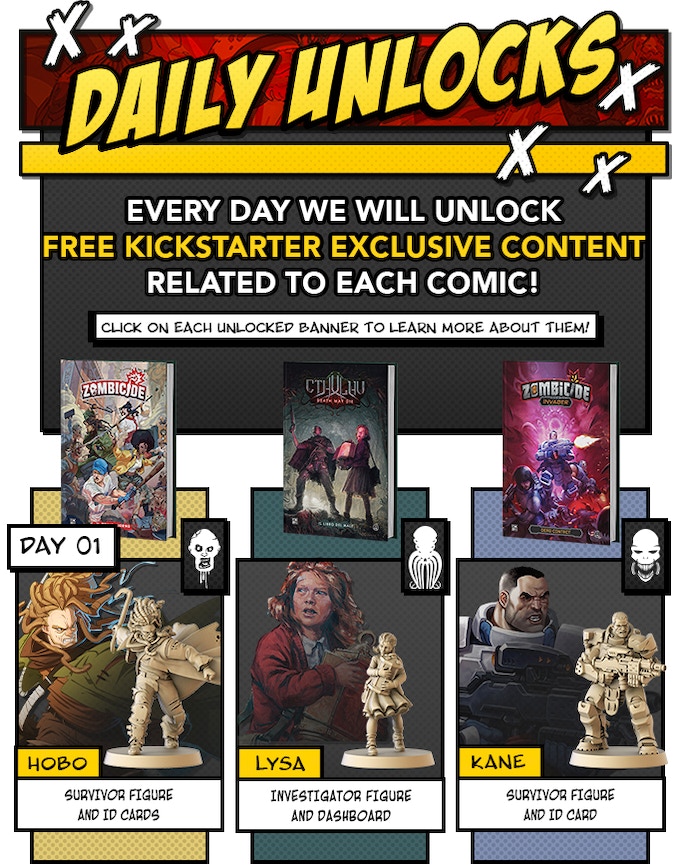 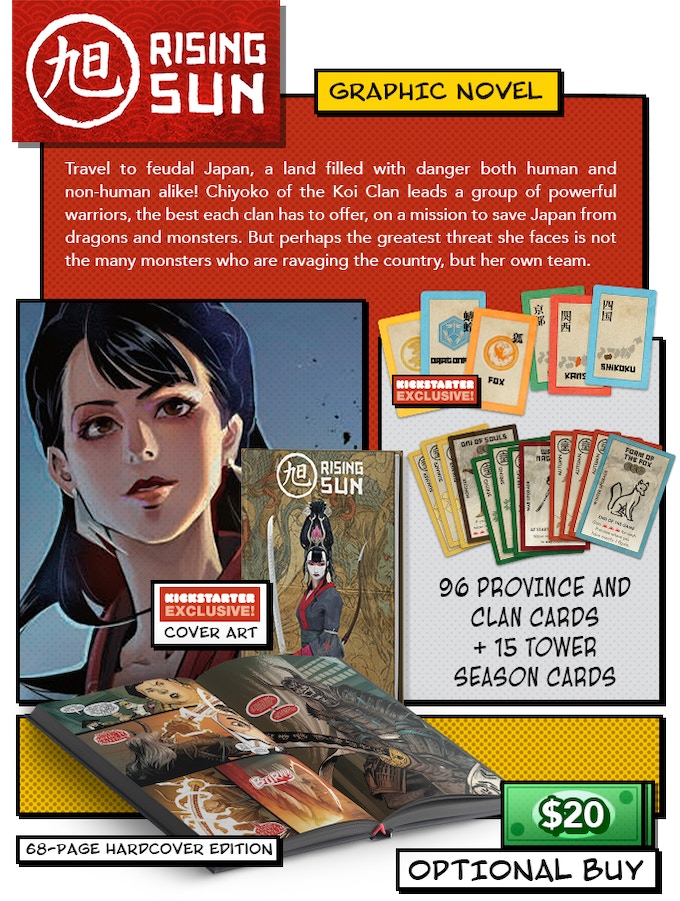 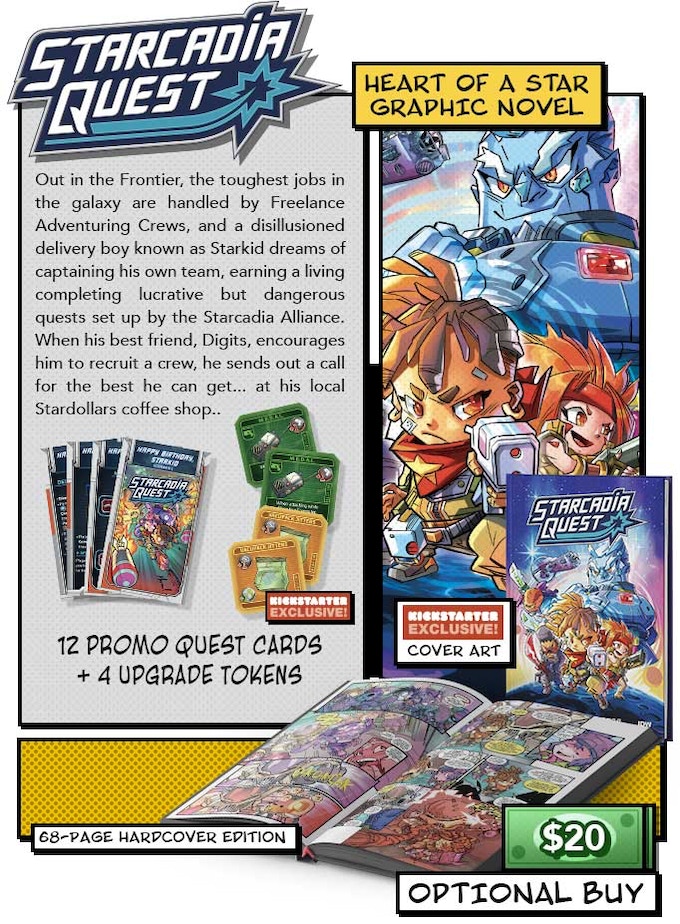 Experience Small World in greater depth than ever before with the Small World Pocket Encyclopedia! The definitive reference guide to Small World an...

The Tinkerer's Guide to the micro:bit Galaxy

The micro:bit micro-controller has opened up a whole new world of physical computing to everyone. It is the best way to learn how to build interact...

A collection of childhood stories about growing up in Asia. "When I Was A Kid" is a graphic novel is filled with stories of surviving school, sibli...